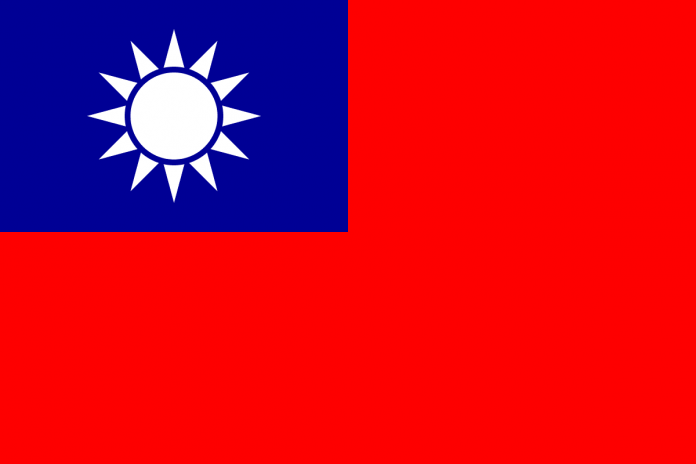 Taiwan is preparing for potential war with China following a series of increasingly aggressive military activity from Beijing, with Taipei’s foreign minister warning that should the nation attack, it would “suffer tremendously.”

“The defense of Taiwan is in our own hands, and we are absolutely committed to that,” Wu told ABC’s Stan Grant in an interview to be broadcast Monday.

“I’m sure that if China is going to launch an attack against Taiwan, I think they are going to suffer tremendously as well.”

China, which claims that Taiwan is part of its territory, in the past week has stepped up its saber rattling against the island to press it to back down and accept Chinese rule. Taipei, meanwhile, maintains it is a sovereign country separate from Beijing.

China’s latest show of force follows a similar move on Friday, when it sent 38 military aircraft into Taiwan’s air defense identification zone — at the time the largest number of aircraft it had sent in a single day — and 30 warplanes on Saturday.

In response, the State Department said Sunday that the U.S. is “very concerned” about China’s “provocative military activity near Taiwan” and urged Beijing “to cease its military, diplomatic, and economic pressure and coercion” against the island.

The Biden administration is warning China over its increasing provocations against Taiwan, a critical flashpoint amid the ongoing poor relations between Washington and Beijing.

Taiwan raised the alarm after Chinese warplanes violated its airspace nearly 150 times over the course of nearly four days, leaving top Taiwanese — and some American — officials worried about a military confrontation.

A warning from the White House: “We urge Beijing to cease its military diplomatic and economic pressure and coercion against Taiwan and we have an abiding interest in peace and stability across the Taiwan strait. That’s why we will continue to assist Taiwan in maintaining a sufficient self-defense capability,” White House press secretary Jen Psaki told reporters Monday.

Taiwan considers itself the legitimate government of the Chinese people while Beijing criticizes it as a rogue territory. Taipei and Beijing have gone through periods of rapprochement, but the Chinese Communist Party has increasingly threatened reunification through military intervention.

Worsening relations: The Biden administration says it is not seeking conflict with Beijing, but relations with China nevertheless seem to be growing more tense on a number of fronts.

U.S. Trade Representative Katherine Tai said Monday that she will begin direct talks with her Chinese counterpart to press Beijing about its failure to comply with aspects of the Trump-era “phase one” trade pact.

And the administration has sought to shore up its alliances to better direct resources toward countering Chinese influence in the Asia-Pacific region, last month announcing a new pact between the U.S., United Kingdom and Australia to cooperate on security, which in part involves helping Australia acquire nuclear-powered submarines.

Lawmakers weigh in: There is strong, bipartisan support in Congress for close relations between the U.S. and Taiwan.

The island nation is viewed as a democratic bulwark against the ambitions of the Chinese Communist Party, and a key U.S.-trading partner for essential commodities like semiconductors and electronics.

“China’s intimidation tactics will only redouble our commitment to stand up for our democratic friend, Taiwan,” Rep. Gregory Meeks (D-N.Y.), chair of the House Foreign Affairs Committee, tweeted on Monday.

Likewise, Senator Jim Risch (R-Idaho), ranking member of the Senate Foreign Relations Committee, denounced China’s provocations in the region and called for supporting “the people of Taiwan,” in a tweet on Monday.

China’s response: “Taiwan belongs to China and the U.S. is in no position to make irresponsible remarks,” Chinese Foreign Ministry Spokesperson Hua Chunying said in a statement on Monday, reacting to warnings issued by the Biden administration.