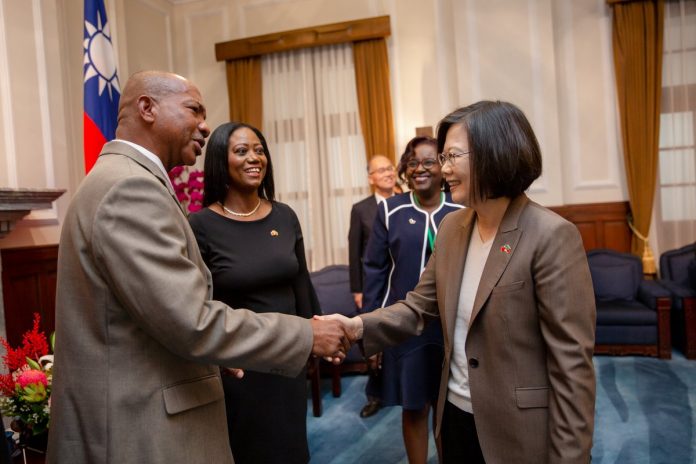 The President thanked the government of Saint Christopher and Nevis for voicing support for Taiwan at numerous prominent international forums, and expressed hope that collaboration between the two countries will be further deepened in all domains, including infrastructure, education and healthcare. 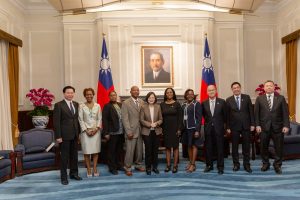 A translation of the president’s remarks follows:

“Thank you for traveling so far to attend our National Day celebrations. I understand that all of you are visiting Taiwan for the first time, so let me extend a very warm welcome on behalf of the government and people of the Republic of China.

I had the pleasure of visiting Saint Christopher and Nevis in July this year. The spectacular Caribbean scenery made a deep impression on me. I also fondly remember the excursion we made in a water taxi. Our delegation also visited Brimstone Hill Fortress National Park, a UNESCO World Heritage Site. We have much to learn from your country’s commitment to preserving cultural heritage.

Knowing that the tourism sector in Saint Christopher and Nevis is thriving, I invited a fact-finding mission of Taiwanese operators to travel with me in July. I hope that we can create even more tourism-related business opportunities in the future.

During my stay, I also had an opportunity to witness the many excellent outcomes of our bilateral cooperation, such as the Pinney’s Beach Park Project and our vocational education and training agreements. I am sure that our collaboration will continue to be further deepened in all domains, including infrastructure, education and healthcare.

I want to thank your government for voicing support for Taiwan at numerous prominent international forums. In particular, Prime Minister Timothy Harris has publicly backed our country at three UN General Assembly sessions. On behalf of the government and people of Taiwan, I want to offer my sincerest thanks for this staunch support.

The Republic of China (Taiwan) was the first country with which Saint Christopher and Nevis established formal diplomatic ties after its independence in 1983. It is therefore even more meaningful that you are here to represent your country at Taiwan’s National Day festivities. In closing, I wish all of you a productive and pleasant stay in Taiwan. I ask Speaker Perkins to please convey my heartfelt greetings to Governor General Sir Tapley Seaton as well as Prime Minister Harris.”

President Tsai Ing-wen, accompanied by Vice President Chen Chien-jen and Mrs. Chen, received congratulations from foreign diplomats stationed in Taiwan and special visitors from around the world who came to take part in the ROC’s 2019 Double Tenth National Day Celebration.

The Speaker of the National Assembly is elected by the members and is the presiding officer of Parliament. He decides all questions of procedure and order with complete impartiality and protects the privilege of freedom of speech by ensuring that all members, regardless of party affiliation, are given a fair opportunity to speak and express their views. The Speaker may or may not be an elected member of the National Assembly. 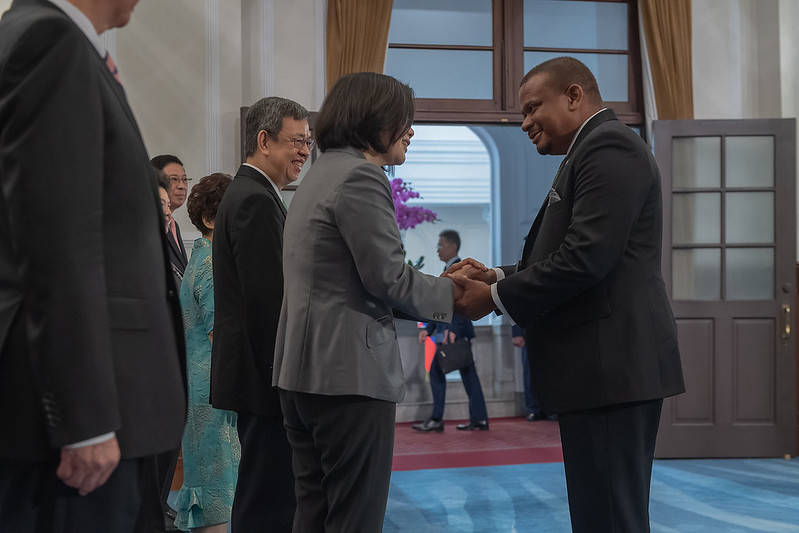 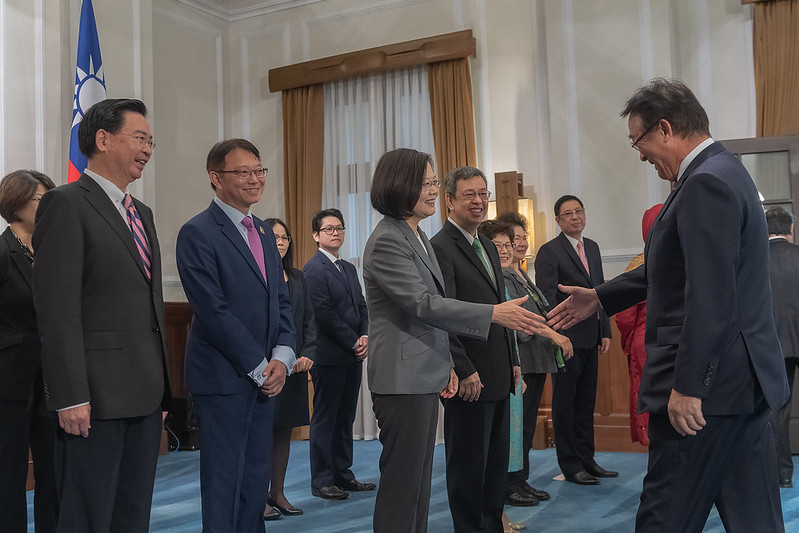