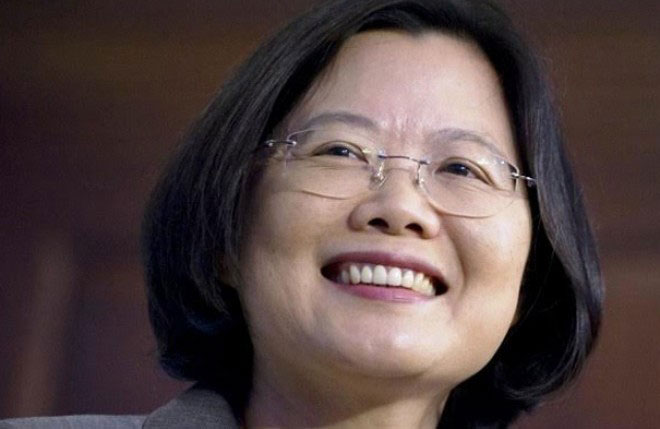 Tsai arrived in St. Vincent on Tuesday after completing her two-day trip to St. Kitts and Nevis. The second Taiwanese president to address the House of Assembly of Saint Vincent and the Grenadines, Tsai expressed her gratitude to the allied nation for its long-term support for Taiwan’s international participation.

In particular, Tsai gave her special thanks to Luke Browne, the minister of Health and the Environment for the Caribbean island group. Browne said at the World Health Assembly (WHA) in May that “the interests of Taiwan’s 23 million people should not be held ransom by political preferences.”

“His courageous words have stayed with me to this day,” Tsai said. Browne also filmed a short video to express his appreciation for Taiwan.

Tsai referred to the various projects that Taiwan and St. Vincent have collaborated on in recent years, particularly in the areas of agriculture, health, hospitality, and infrastructure. She said that they demonstrate Taiwan’s capacity and determination to contribute to the world.

Tsai also welcomed the decision made by the government of St. Vincent to establish an embassy in Taiwan, saying that Taiwanese welcome their Vincentian friends with open arms. “I am confident this new embassy will lead to new opportunities for cooperation and even stronger friendship between our countries,” she added.

Earlier the same day, Tsai had a bilateral meeting with St. Vincent Prime Minister Ralph Gonsalves. They discussed matters of concern to both countries, according to the Presidential Office.

Tsai and Gonsalves also oversaw the signing of two agreements by Foreign Minister Joseph Wu (吳釗燮) and the deputy prime minister of St. Vincent, Louis Straker. The agreements aim to enhance cooperation on financial affairs and in combating cross-national crime. 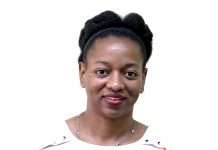