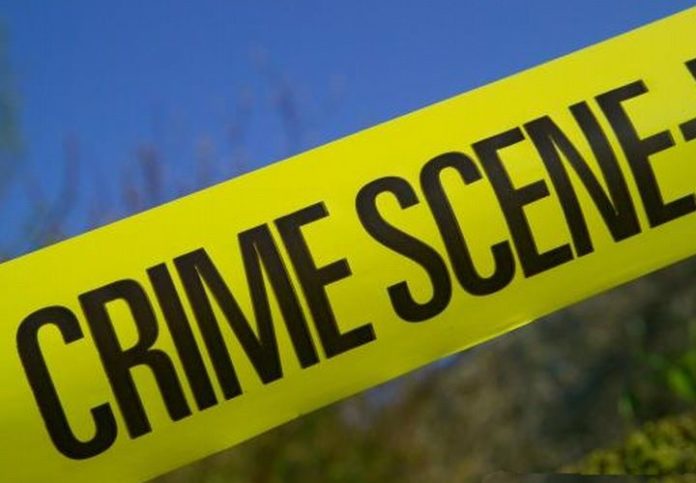 KINGSTON, Jamaica— A Kingston teacher has been sentenced to more than 30 years in prison for sexual assault and murder of a 13-year-old girl.

Sanju Maharaj, who was charged with the killing of 13-year-old Shanoya Wray, was sentenced on Thursday in the Home Circuit Court.

Shanoya’s remains were discovered inside Maharaj’s bathtub on Walley Close, Kingston 6 on Friday, July 20, 2018. Maharaj had poured caustic soda and other chemicals on her body, causing it to deteriorate rapidly.

Maharaj plead guilty to and was sentenced as follows:

– having sexual intercourse with a person under 16 (4 counts) – 12 years imprisonment.

– trying to dispose of a corpse- two years in prison at hard labour.

The sentences are to run consecutively.