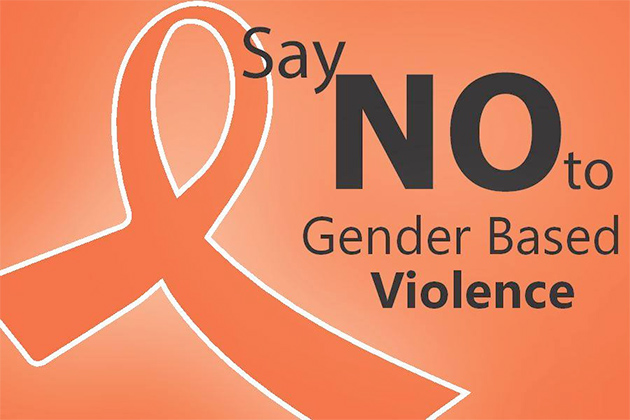 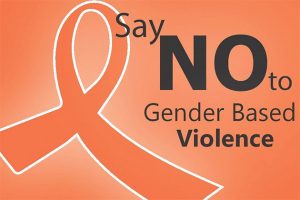 “While there are many good things happening such as breaking the glass ceiling by our women, we are dismayed by the cruel hand of violence exercised against women,” he said. “To be clear, we condemn violence in all forms, but we maintain that violence against women and children is most reprehensible and egregious,” he added while mentioning the loss of two sisters from Keys Village, Jimmyliah and Naomi Finch.

Against the backdrop of violence against women, he said that his Cabinet is presently reviewing the amendments to the draft Domestic and Sexual Violence Complaints and Response Protocol, which has been updated with the support from the legal department and the Magistracy. He said that this policy will serve as the functional guide to key personnel in the police department, health care institutions and the Department of Gender Affairs.

Prime Minister Harris also noted the Pan American Health Organization (PAHO) has been instrumental in providing support to the Department of Gender Affairs with the national consultation on the protocol.

“No society can develop without the active engagement of women in all aspects of national life,” he said, while noting the steps that his administration is taking to include women in high-level positions in the Civil Service and the Cabinet.