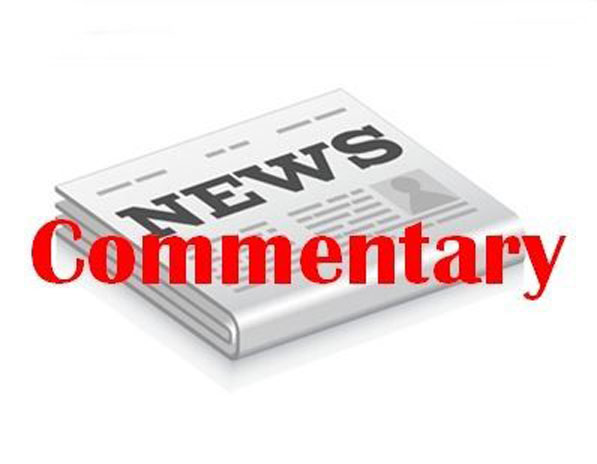 Mankind has over the ages used many avenues for healing body and soul and one of them has been sound. Sound has a great impact on our moods. When we listen to particular sounds or music, it can trigger memories some of them pleasant or sad. During a massage, relaxing music is played quietly in the background and this adds to the ambiance. Listening to aggressive music and lyrics can make someone feel belligerent and jumpy and increase their blood pressure. For those people who have children, be aware of the type of music your children listen to and the effect it has on them.

Music and the unborn

In utero at about seven months, babies have the ability to receive stimulus from the outside world and thus some parents play music or sing to their unborn and talk to them. It is know that the fetus at this stage has already formed the abilities to see, hear and feel. The Chinese philosopher Confucius stated that we can influence a child’s behavior through the stimulation we give our children in utero.

Through the ages gestation rituals were developed, including dancing and music to stimulate the growing fetus. There are three distinct sounds that are known to instill a sense of calm in even the fussiest baby: music, white noise and sounds of nature. Thomas Verny author of “The Secret Life of the Unborn Child” stated in his book that, “rhythms, similar to the mother’s heart beat, have the most calming effect on babies in utero.”

Other people suggest speaking softly and playing lullabies during pregnancy can help provide babies with their first language lessons as well as promoting a sense of calm in both mother and baby. There are CDs which are designed to be played to the unborn and to children to encourage creativity. Mozart is one of the composers chosen for many of these CDs.

White noise can be played to help quiet a crying baby. White noise is not noise at all, it is a sound frequency known to have a calming effect on both children and adults. Examples of white noise are sounds of ocean waves, a rain shower, a waterfall or the wind blowing through the trees. There are many resources of nature sounds, white noise and lullabies in the market place. Sleeplullabies.com is a doctor approved website that combines the best of all three sounds.

There have been many scientific studies that have confirmed that loud sounds and music can raise blood pressure. If one has a heart condition and/or high blood pressure observe how your body reacts to loud sounds. Scientists have done much research on the effect of sound, certain sounds can change our brain waves into the relaxed alpha and theta waves. People who are allowed to listen to music of their choice during a medical procedure produce lower amounts of stress hormones.

A 2008 study at the University of Maryland School of Medicine, U.S.A. revealed that listening to music you consider joyful for 30 minutes helps to release endorphins to relieve pain and reduce stress. Another study at Seattle University in Washington State, U.S.A. showed that listening to Mozart for 12 minutes 3 times a week can lower systolic blood pressure by seven points.

Every day our senses are assaulted by a wide variety of discordant sounds: honking horns, people shouting, loud music emanating from vehicles, etcetera. In our society we suffer from overstimulation from the media, which distracts us and causes us to lose our ability to concentrate and feel centered within ourselves. When you are at home listen to music and sounds that will have a positive impact on your health and well-being and thus give a boost to your immune system. 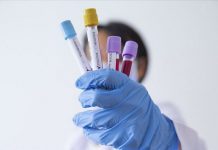 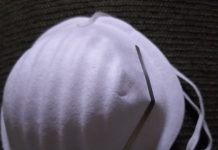 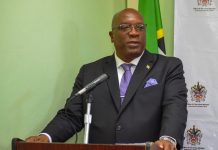