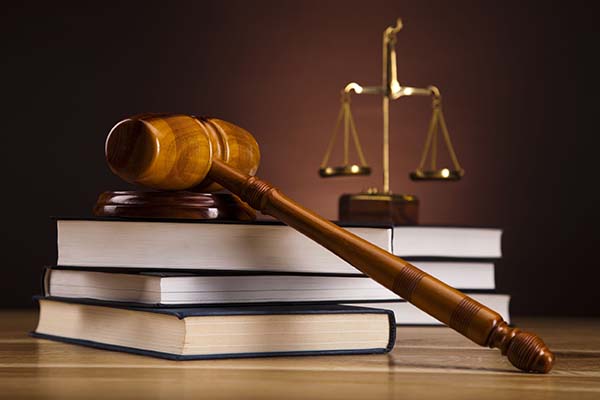 Three defendants pled guilty as charged and one pled not guilty on Tuesday, April 5, when they faced Her Ladyship Lorraine Williams at the High Court in Charlestown.

Deon Walters, Gavin Herbert and Shane Shorter pled guilty as charged, which could result in one-third of a sentence. Judge Williams ordered a social inquiry on all three criminals and will decide their sentences before the closing of April criminal assizes.

In 2013, Walters and Herbert were charged with burglary, breaking into a building and larceny. ItashaDelisser and Shorter were charged with attempted murder, wounding with intent and burglary. Delisser pled not guilty; the Prosecution decided not to continue the case and she was dismissed.

During the April assizes, a robbery and attempted robbery case against Delano Browne was the only one the High Court heard. In that case the jury could not agree upon an unanimous verdict, which resulted in a hung jury.