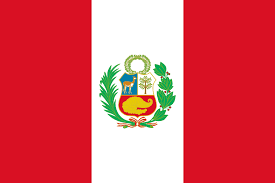 LIMA, Sept 12 (Reuters) – Three miners died at a small underground mine owned by Sierra Metals Inc (SMT.TO) in Peru following a mudslide, the company said in a securities filing on Monday, adding to a growing list of recent deadly incidents in Latin America.

Sierra Metals said the three victims were contractors and that another worker had been injured. It did not identify the contracting company or the tasks the workers were carrying out when the mudslide took plac

A representative for Peru’s energy and mines ministry had no immediate comment. Peru is the world’s No. 2 copper producer and mining is a major industry for the country.

The incident in Peru happened at the Yauricocha polymetalic mine in the Lima region, where the country’s capital is also located.