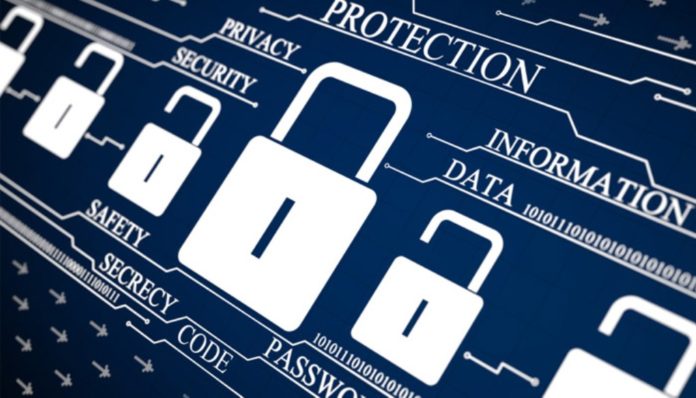 Training participants learn not to take cybersecurity for granted

Basseterre, St. Kitts – The Cyber Safe Programme facilitated by the government’s Department of Technology was well received by participants of the Inland Revenue Department (IRD) in St. Kitts, who were recently trained to better deal with the threat of hacking and urged not to take cybersecurity for granted.

Daryl Joseph, from the Programme Management Unit of IRD, said that, for someone like him who has a history in computer science, the workshop was really well done.

“I still learned a lot about the advances in technology, also the new techniques that are being used by hackers to try to attack our sensitive data… so, the things I have learned will truly be beneficial to keep our data safe,” he said, adding that on a scale of 1 to 10, he would rank the workshop as 11.

“Because the future is all about data and we have entered into the digital age where everything is electronic, we must secure the data,” he added. “It was interesting to note that on this workshop, I found that even though we have our firewalls and these tools, the last line of defense is me, is us – the human element – so it is truly an important thing.”

Pierre Bowrin, facilitator of the workshop and the instructor for the Civil Servants Cyber Safe Programme, said that at the beginning, participants appeared skeptical, but all of their apprehension disappeared once they became comfortable and clearly understood the importance of such a training.  “As the training went on, you saw the eyes opened, you saw the expressions on their faces, they realized that this is something that is important,” he said.

Bowrin explained that the participants were given a pre-assessment, which consisted of five online questions. He made mention of one specific question that focused on types of passwords used, in order to gauge whether the participants use complex passwords, as well as more than one or only one password across different media such as email and Facebook, or even to access their bank accounts. The facilitator said that the survey showed that 75 percent of the participants used one password to access multiple systems and there is a risk in doing this.

“So they now know that that has to change,” he said. “It now has to be more complex… that is critical. Now they understand why the government’s Information Technology (IT) team is enacting all these rules, whereas before it was not convenient for them. Now they have a better appreciation… because they realize that protecting information is not something they should take for granted,” he further stated.

Eslyn Swanston, another staff member, said that it is very important for staff to become much more aware of cybersecurity, as changes are required going forward.