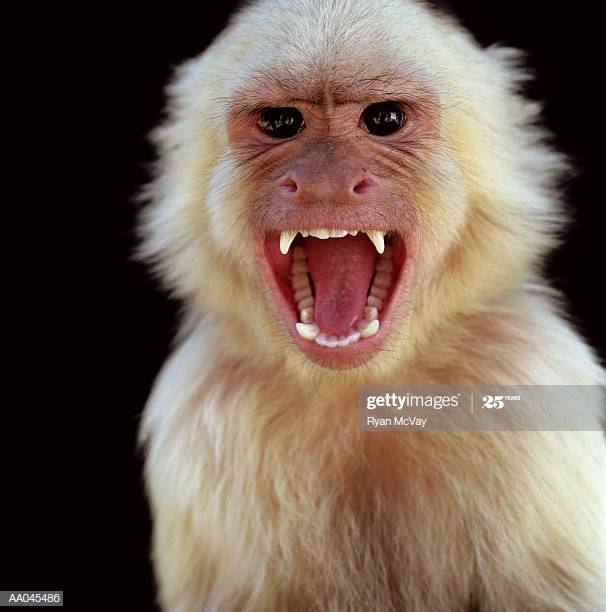 Independent- A hospital in Trinidad and Tobago has admitted a monkey was discovered inside its operating room but angrily denied a snake was in there as well.

The simian was reportedly spotted in Port-of-Spain General Hospital’s operating theatre early on Friday by medical staff, who were preparing to resume elective surgeries following a three-month interruption due to coronavirus.

The incident caused an hours-long delay in operations, with zoo workers called in to capture the animal, according to the Trinidad and Tobago Guardian.

In a statement, the region’s health authority said it was aware of two posts circulating on social media, one which was captioned, “Monkey and Big Snake were found at the Port-of-Spain General Hospital yesterday”.

Another featured a video clip of a monkey clambering around on a shelf.

The statement, reported by the Guardian on Saturday, reads: “The Authority categorically denies that a snake was also found on the hospital’s compound and any information suggesting same is false, misleading and malicious.

“The incident is currently being reviewed in an effort to implement appropriate measures to prevent a recurrence.”

The North West Regional Health Authority has been contacted for comment. 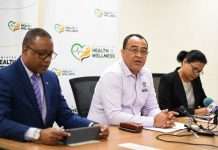 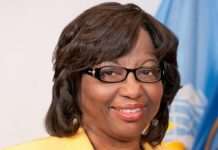 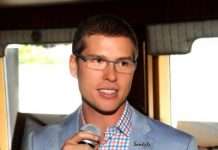 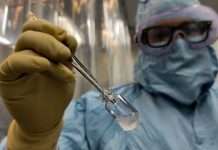 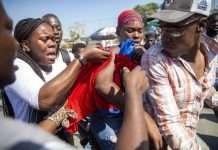