(MSN)–December 20th, 2020–The Caribbean Centre for Human Rights (CCHR) said yesterday that the 15 members of the Caribbean Community (CARICOM) should help out in dealing with the influx of migrants from Venezuela to Trinidad and Tobago.

The CCHR also noted in a statement that the Government of Trinidad and Tobago had a duty to protect human rights in accordance with its Constitution and the laws of the country, in addition to its obligations as a member of the Organization of American States (OAS).

A shipwreck on 12 December last in the Venezuelan Caribbean left at least 28 deaths, a figure that has been rising in recent days as investigations progress. This is preceded by another in which at least 16 Venezuelans were expelled from Trinidad and Tobago and disappeared in Caribbean waters for nearly two days.

Trinidad’s government says it cannot accept more people and puts a fence to Venezuelan migration. At the end of November, a group of migrants, including 16 children, took to two boats and left them alone for a day and a night.

A judge in Trinidad lamented and the children were saved, but remain forbidden in Trinidad. Reports of ill-treatment and arrests are common on the island.

And Caracas continues to fuel departures. In the last three weeks, at least 160 Venezuelans were expelled in a deportation operation coordinated by the Venezuelan Armed Forces.

Trinidad’s Prime Minister Keith Rowley considers the arrival of refugees in his country “an attack” and threatens further deportations for undocumented Venezuelans and those who, even with legal status, cooperate with illegal arrivals.

Opposition leader David Smolansky, commissioner of the Organization of American States (OAS) for the migration crisis in Venezuela, denounced Trinidad and Tobago violating the principle of non-renewal of the protection of Venezuelan migrants and refugees. He said that “rafts” are not allowed to land and that they have returned to sea causing more and more tragedies.

“It is possible to secure our borders, protect our national security, mitigate tension in our economy and preserve relations with our international partners while honoring our obligations under international law,” CCHR said. “Protecting vulnerable people fleeing a desperate humanitarian crisis is not a game,” the entity added.

The NGO argued that “the Convention on Refugees expects its signatories to protect the rights of asylum seekers and refugees. However, it also offers pathways for a state that is struggling to fulfill its obligations under the convention and provide international protection (…) Based on this principle, we urge the Government of Trinidad and Tobago to seek the help of its brothers and sisters in CARICOM and the international community at large to manage the crisis.” 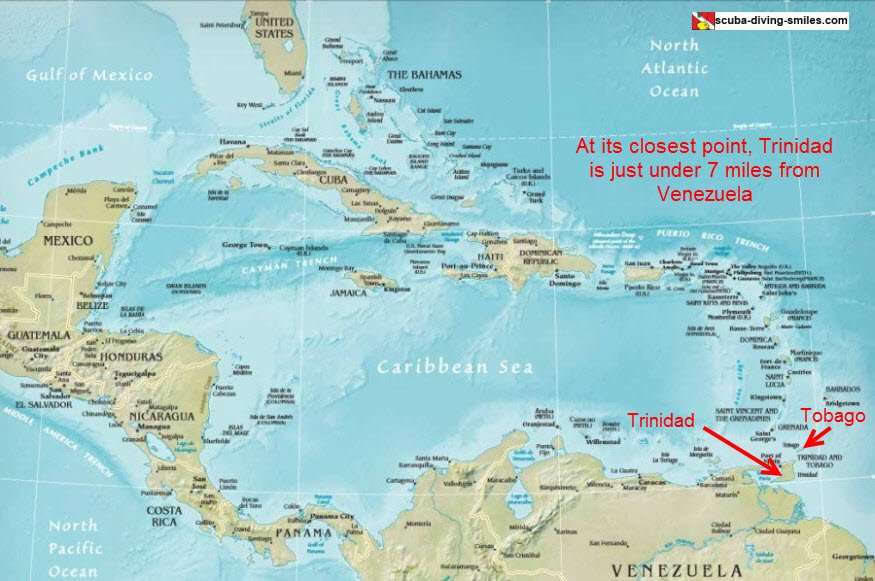 The center noted that Trinidad and Tobago are on the brink of one of its worst humanitarian and human rights crises in modern history: “Basic needs are beyond the reach of many Venezuelans and the health system is almost non-existent. The Venezuelan Government continues to commit systematic human rights atrocities against its own people, as graphically detailed in the UN Human Rights Council report.”

“We also call on CARICOM leaders to recognize that a regional approach to this crisis is needed and to support the efforts of the Government of Trinidad and Tobago to prevent tragedies like last Sunday with the drownings of Venezuelan migrants,” he stressed.

“Deporting people to the risk situation they fled from is inhumane and violates Trinidad and Tobago’s obligations under international human rights law,” the center added. Finally, the HRT indicated that the criminalization of the asylum process, where people are deported by irregular income, puts vulnerable people at greater risk.”

(Information from EFE, Extra Venezuela, and Trinidad Express is incorporated into this article).