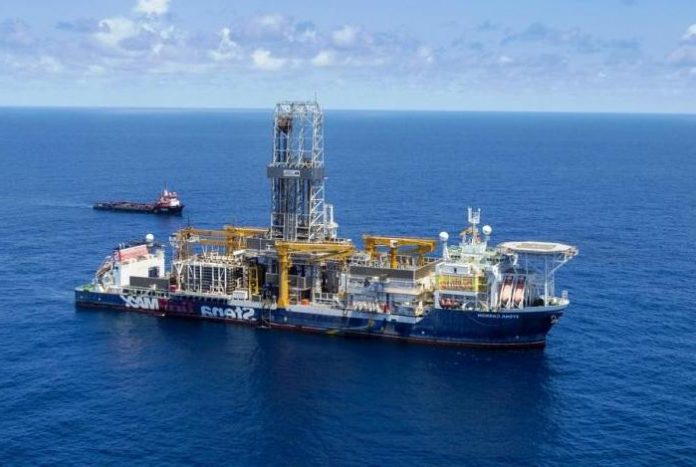 Trinidad has three liquefaction trains in service and 11 ammonia plants with a total production capacity of 5.2 million metric tonnes per year.

The Caribbean nation could boost LNG exports to its gas-thirsty neighbors in the Caribbean and South America for power generation once the restructuring of its flagship Atlantic LNG project is completed, Young told a virtual conference organized by the Atlantic Council

Atlantic LNG’s first liquefaction train was suspended in late 2020 due to insufficient gas supply. The nation has ramped up production in the other three trains, but an ownership revamp must be completed before resuming full capacity and redirecting exports.

The operation is run by a venture including Shell (SHEL.L), BP (BP.L) and the government.

“Right now, we have a significant capacity in our plants – LNG, methanol, urea and ammonia – all of them can produce more than we need, once we have access to natural gas,” he said.

Trinidad relies on costly offshore production to supply gas to its LNG and petrochemical complexes. Private producers are rushing projects to bring new production online in the coming years while the government is in talks with oil and gas producer Venezuela.

Young said he is discussing with producers in Trinidad green ammonia projects, a form of ammonia produced from air and water using renewable power, considered more environmentally friendly. The final product can serve as a fertilizer or an energy-dense fuel.

A United Nations proposal to pump Russian ammonia gas to the Ukrainian border has raised hopes that a global shortage of fertilizers could be eased, and in turn alleviate world food shortages exacerbated by the conflict in Ukraine.