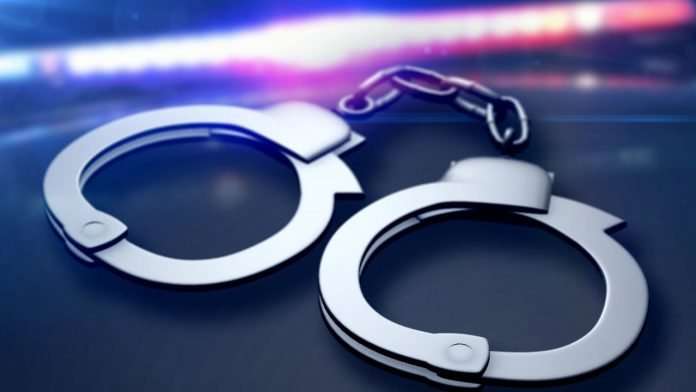 Four Trinidad and Tobago nationals were remanded after they appeared in the Serious Offences Court on Monday on drug and ammunition-related charges after their 29-foot pirogue was intercepted by the St. Vincent and the Grenadines Coast Guard last Friday.

The four – Kerry Keller, a 26-year-old laborer, as well as fishermen Joel Medina, 31, Dion Harry, 22, and 45-year-old Andre Lee, were arrested after the coast guard seized 330 grams of cocaine and 69 rounds of ammunition within the territorial waters of St. Vincent and the Grenadines.

When they appeared in court on Monday, Dion Harry pleaded guilty to all charges while the other accused pleaded not guilty. They have all been remanded pending a review.