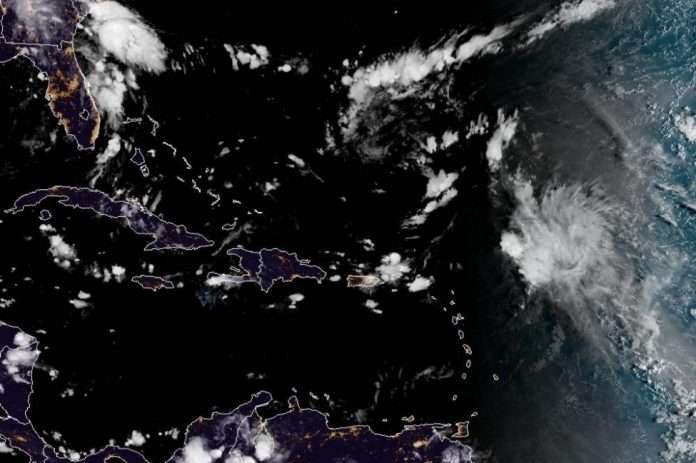 Sept. 20 (UPI) — Tropical Storm Peter, the 16th named system of the 2021 Atlantic hurricane season, is projected to pass multiple islands in the Caribbean in the coming days.

Peter, which became a tropical storm early Sunday, is on track to move close to the Northern Leeward Islands, the Virgin Islands and Puerto Rico through Tuesday, forecasters said.

In its 5 a.m. EDT Update, the National Hurricane Center said Peter was located 245 miles northeast of the Northern Leeward Islands and had maximum sustained winds of 50 mph. It was moving northwest at 14 mph.

Forecasters said a gradual decrease in forward speed is expected through Tuesday, with a turn to the northwest expected by Wednesday.

The storm is not expected to impact the United States mainland.

Tropical Storm Rose also formed on Sunday, becoming the 17th named storm of the season, and is projected to follow a similar movement as Peter.