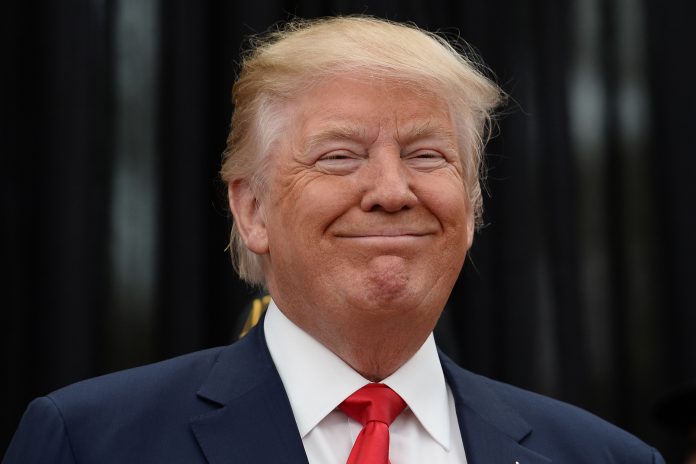 Donald Trump remained silent on the death of more than 100,000 Americans from Covid-19 as the US mourned the milestone, and South Korea considered a return to further restrictions after recording its biggest one-day increase in nearly two months.

The president made no comment on Twitter about the momentous day, but used the platform to attack tech companies for trying to censor him, a day after Twitter put a fact-check warning on one of his claims.

It came as South Korea reported 79 new coronavirus infections, with 67 of them from the Seoul metropolitan area, home to about half of the country’s population of 51 million.

The recent rise underlined the risks that come with relaxing social distancing rules, as countries seek to breathe life into their struggling economies. On Thursday the Bank of Korea said the economy was expected to suffer its first contraction since the 1990s, shrinking 0.2%. In February it was forecast to grow by 2.1%.

As US deaths from Covid-19 topped 100,000 and infections neared 1.7 million, White House officials said Trump would sign an executive order on Thursday that could threaten punishment on social media companies, sparking a fall in the share prices of both Twitter and Facebook.

“Big Tech is doing everything in their very considerable power to CENSOR in advance of the 2020 Election. If that happens, we no longer have our freedom. I will never let it happen!” he tweeted late on Wednesday night.

New York has been the worst-affected American state, with just under 30,000 deaths, with New Jersey in second on 11,339 and Massachusetts in third on 6,547, according to the Johns Hopkins tracker.g

Globally there have been more than 355,600 deaths and nearly 5.7 million infections.

In South Korea, at least 68 of the 79 new cases are believed to have been domestically acquired. They come as authorities have been struggling to contain an cluster linked to a logistics centre in Bucheon, 25km to the west of Seoul.

In neighbouring North Korea, Britain shut its embassy temporarily and withdrew all its diplomats, as Pyongyang maintained strict entry controls to try to prevent a coronavirus outbreak.

The UN World Food Programme warned late on Wednesday that 14 million people could go hungry in Latin America because of the pandemic as the crisis crippled economies.

“We are entering a very complicated stage,” said Miguel Barreto, the WFP’s regional director for Latin America and the Caribbean. “It is what we are calling a hunger pandemic.”

In other global coronavirus developments: