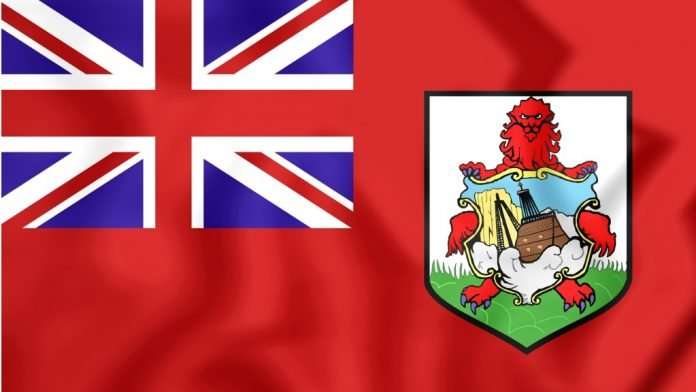 HAMILTON, Bermuda, CMC — Fast-moving Tropical Storm Alex brushed past Bermuda on Monday morning, knocking out power to hundreds of customers, but there was no serious damage reported and life quickly returned to normal in this British Overseas Territory.

Alex, the first named storm of the Atlantic season, weakened overnight from 70 miles per hour to 65 mph as it passed around 100 miles northwest of the island.

Closest point of approach was 9:00 am, and by 3:00 pm. Alex had sped 220 miles northeast of the island packing maximum winds of 60 mph. It is expected to weaken further on Tuesday.

The Bermuda Electric Light Company (Belco), the island’s sole power provider, reported 1,000 early-morning outages, but by late afternoon the number was down to just 30.

“This storm demonstrated once again that trees and foliage hitting power lines are the number one reason for power outages during tropical storms and hurricanes.