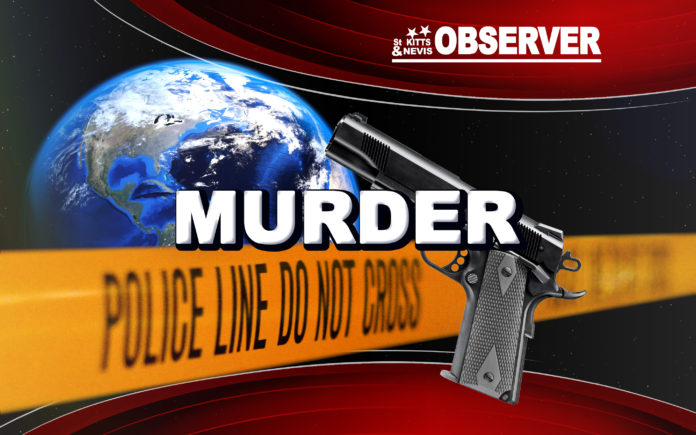 Police confirmed that Coast Guardsman Jabari Francois and Special Reserve Police (SRP) officer, Jomo Golston, shot and killed each other in Diego Martin, west of here, during a fracas on Sunday apparently over a woman.

Police reported that Golston had dropped off a female friend when he was approached by Francois who knocked on the window of the policeman’s car. The two argued over each other’s perceived disrespect before the gunfire erupted. Both men died at the scene of the incident.

In another incident, police believe that a long-standing feud that may have originated in Venezuela resulted in the death of one man on Sunday.

The authorities said that Charlys Agosto Polo Mata, 22, who was originally from Tucupita, Venezuela, died after he was stabbed several times. His cousin, Omar Ramos, 25, was also stabbed but survived.

Mata, a labourer, was the father of a two-year-old girl.

Relatives told Newsday newspaper that Mata, Ramos and two other Venezuelan men had earlier left a bar in Caroni in Central when a car pulled alongside the four men, and a man got out with a knife. Three other accomplices, all believed to be Venezuelans, remained in the car. The knifeman stabbed both Mata and Ramos repeatedly, killing Mata on the spot.

“The killer went back in the car and the driver drove off. The men who were with Charlys ran off,” the unnamed relative told the newspaper.

Police are also probing the death of a 43-year-old man, who died at a hospital after being shot once in the head on Sunday.

Police said Ronnie Samuel of Caledonia, along the east-west corridor, was in his yard when he was shot.

In another incident on Sunday, officers from the Port-of-Spain Task Force responded to reports of an explosion on the outskirts of the capital where they discovered a vehicle ablaze,

After the fire was extinguished, law enforcement officials said a burnt corpse was found in the vehicle and another body with multiple gunshot wounds was found a short distance away.

The victims were later identified as Jordan and Jada Pierre.

The police were also kept busy investigating a shooting incident in Armia, east of here, where two men dressed in camouflage clothing and armed with firearms broke into Jose Mariano Acosta Bella’s home.

After robbing Bella and his relatives of their cash and cell phones, the men had an argument with Bella, whom they shot Bella several times in his chest before escaping. Bella was taken to the Arima District Hospital and died while undergoing emergency surgery.

Police are also investigating the death of 33-year-old Kendell John, who was at his home with his wife and two children in Cunupia in Central Trinidad when the occupants of a vehicle alighted the vehicle and pretended to be interested in purchasing a refrigerator from John, who was then shot several times.