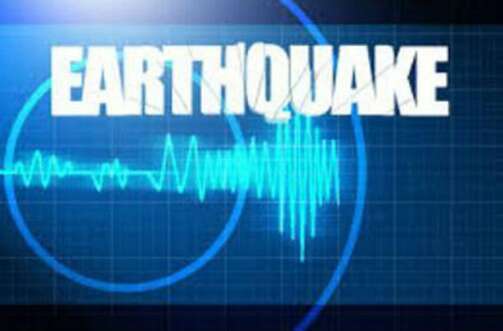 The Seismic Research Centre (SRC) of the St Augustine campus of the University of the West Indies has confirmed.

There were no immediate reports of injuries or damage.

The U.S. Tsunami Warning System said there was no tsunami warning after the earthquake.