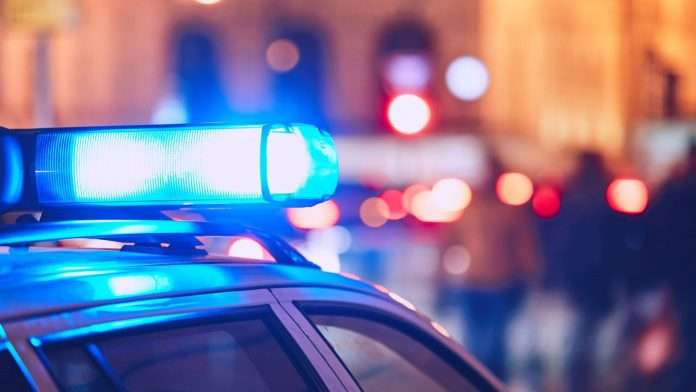 T&T Guardian- Police have reported that over 80 people were arrested for various offences from Friday to yesterday throughout all policing divisions in Trinidad and Tobago.

Malcolm Grandison, 25, of George Street, Glamorgan, Tobago, was charged on Saturday relative to the circumstances surrounding the death of Rawle Joseph, whose body was found on Thursday, January 6.

One man was arrested, after police conducted investigations into the death of a 10-year-old boy in Arima, while a 40-year-old woman is currently in police custody relative to the circumstances surrounding the death of a man which occurred on March 31, 2021, in the Santa Cruz Police district.

Thirteen people were arrested in the Central Division for various offences during the period, one person was arrested for possession of a firearm, two were held for robbery and two other suspects were detained for robbery with violence.

Four other people were arrested for being in possession of illegal drugs. In the Eastern Division, police seized a homemade 12-gauge shotgun and arrested one person.

A black and silver .38 revolver was seized in the Port-of–Spain Division and one person was arrested for being in possession of one Beretta pistol in the North Eastern Division.

Several hunting camps were checked which resulted in two homemade butts and one hand rest for a shotgun being found at Rio Claro Trace.

On Saturday, 69 rounds of assorted ammunition were found across the North Eastern, Eastern, Port of Spain and Northern Divisions.

Two people were arrested in connection with the finds and investigations are ongoing into these matters.

During the period, approximately one kilogramme of marijuana was seized in the Eastern and Western Divisions and two people were arrested.

A quantity of cocaine was also seized in the Central Division resulting in two persons being held.

Police also recovered three vehicles that were reported stolen over the weekend.

A Nissan Tiida vehicle that was reported stolen from Bushe Street, Curepe, on Sunday, was recovered on Pashly Street, Laventille. Meanwhile, police acted on information from the Command Centre and proceeded to Pioneer Drive, Sea Lots, where two vehicles that were reported stolen were recovered.

Investigations are ongoing into these incidents.