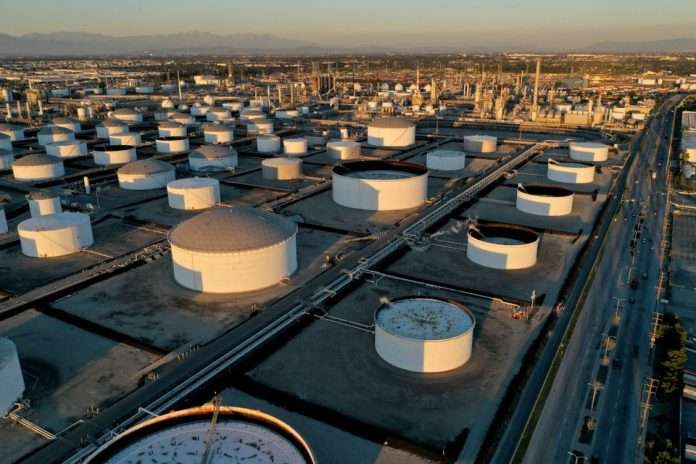 PORT OF SPAIN, Jan 9 (Reuters) – Trinidad and Tobago received a total of 16 bids for exploring and developing oil and natural gas at eight onshore blocks in its most recent bidding round, the country’s Energy Ministry said on Monday.

Trinidad in recent years has redoubled efforts to lure foreign investors to its energy industry, especially to boost exports of everything from liquefied natural gas (LNG) to petrochemical products. But the results of recent offshore bidding rounds have fallen short of expectations.

The Caribbean nation’s government also is increasing pressure over producers to boost natural gas output in the coming years to restart an idled liquefaction train and feed other facilities.

Out of 11 onshore and near-shore areas offered in this round, which was Trinidad’s first auction of onshore areas in a decade, the St. Mary’s block received the most bids, the Energy Ministry said.

The 16 bids were submitted by small energy firms, including Hunter Resource Corporation and Challenger Energy Group. The round’s winners are expected to be announced in the coming months.

Companies which submitted bids must file technical and commercial evaluation proposals, a minimum work program, minimum expenditure obligations and a signing bonus. If successful, the winners will receive an exploration and production license within 30 days of notification of their offer acceptance.