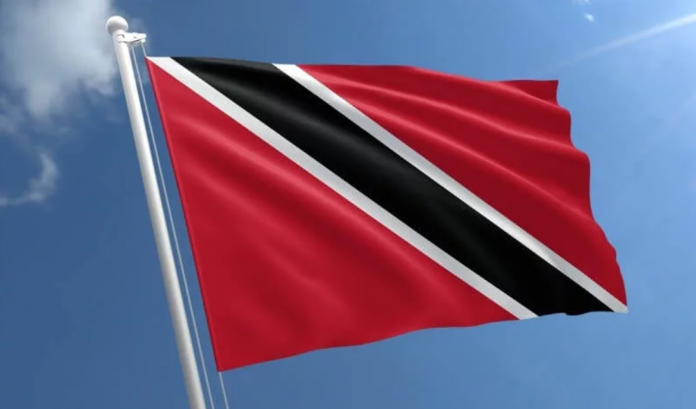 The small island nation of Trinidad and Tobago is about to hand over millions of dollars to a variety of religious groups to help the country cope with the corona-crisis.

The local reporters asked Minister of Social Development Camille Robinson-Regis whether she intends to double-check that these organization are using the money appropriately. Robinson-Regis, who acknowledges that shenanigans have occurred in the past, said she isn’t worried. Her answers went from puzzling to freakin’ astonishing in one minute flat.

The ultimate guardian against religious groups abusing funds given to them to feed the needy in the COVID lockdown is Almighty God, said Minister of Social Development Camille Robinson-Regis… replying to questions about possible fraud, at a briefing at her Port of Spain office on Monday on an initiative to give these groups $10 million in Government grants each month for the next three months. The total amount is the equivalent of almost $4.5 million.

Robinson-Regis said the religious groups must formally agree to properly distribute the aid and then report on how they spent the funds, but did not allude to enforcement apart from denying any more disbursements. …  “The only consequence is they will have to account to their God, and no other funding will be given.”

She said any wrongful conduct will not be reported to the police, but an errant body will get no further grant. Saying abuse has happened before, she said she now trusts the groups will be faithful. Of the abuse, she added, “It is not that widespread, as people make it out to be.”So if there is financial abuse again, no one will go to jail. No one will even be fined. There’ll be no criminal record. Sounds like an open invitation to fraud to me — and a staggering example of religious privilege.

Pressed once more on whether faith groups might engage in chicanery with the government millions, Robinson-Regis repeated that everything should be fine this time around.

“I believe in God’s grace. I assume religious organizations are deeper in faith than I am. I also expect that because they are so steeped in their faith they will not move away from doing what is right, as God is watching them.”

Temperatures in Port of Spain frequently rise to 90 degrees in early May. Perhaps Ms. Robinson-Regis should stay inside with the AC on for now; she sounds like she has heatstroke, which can produce confusion and delirium.