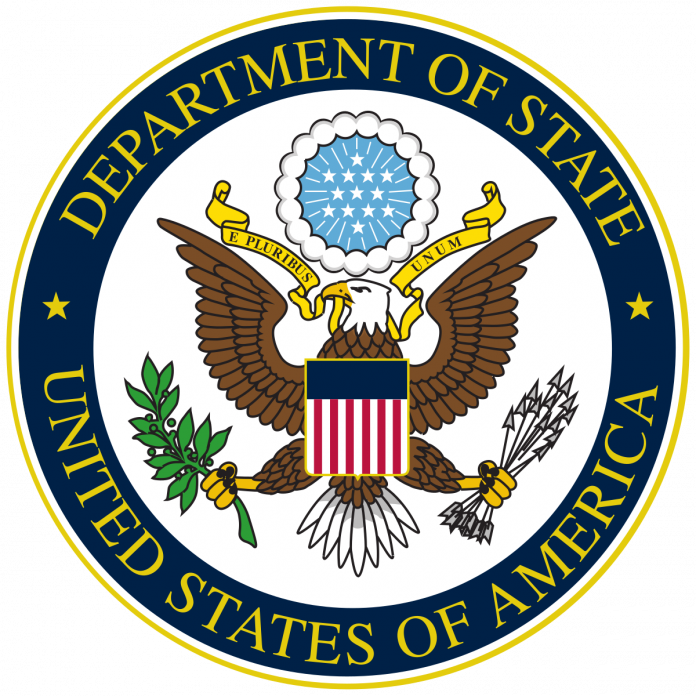 The US Embassy to Trinidad and Tobago has attracted online mockery after announcing that it has donated 80 vials of COVID-19 vaccine to the island nation of 1.4 million people.

In a tweet posted late Sunday local time, the US embassy in Port of Spain, the country’s capital, announced the donation, saying that “every vaccine counts.”

A single vial of Pfizer vaccine can produce five doses, and is administered in two shots 21 days apart, meaning that the gift is likely to yield some 400 shots and could vaccinate 200 people.

The tweet has been widely shared, with many comments expressing surprise at the size of the gift compared to Trinidad and Tobago’s population of 1.4 million. Many mocked the gift, with some users sharing memes about the donation.

The embassy’s original tweet has been quote-tweeted more than 1,800 times at time of writing, and garnered over 400 replies.

“This has nothing to do with any large donation that we expect is being considered by the United States Government,” Hinds told the paper.

“This is just a small number for the Ministry of National Security as a gift which we are happy to accept.”

Trinidad and Tobago has seen 670 deaths and nearly 29,000 cases of the virus. The country had a steep rise in cases and deaths in May this year, having escaped with a much lower number of cases in the global pandemic’s first surge.

During May’s surge, the US donated two field hospitals, comprising 80 beds in total to Trinidad and Tobago, the embassy announced.

The embassy website also announces President Joe Biden’s commitment to deliver 500 million vaccines to low-income nations via COVAX, but Trinidad and Tobago does not qualify under that scheme.