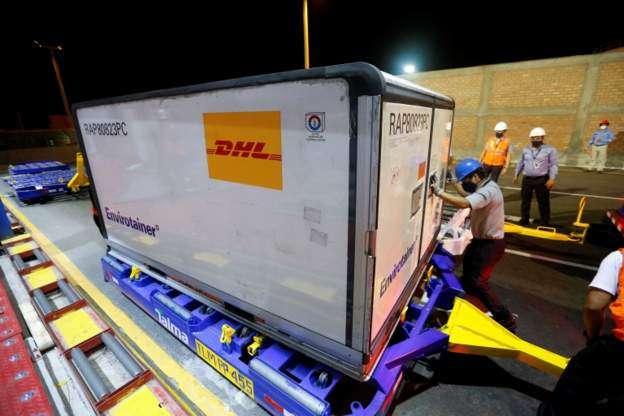 Peru, with one of the world’s highest virus death rates, has started its Covid vaccination campaign after the first consignment of 300,000 Sinopharm vaccines arrived on Sunday.

The South American country is in the midst of a second wave of the pandemic. With the hospitals close to full capacity, the authorities have decided that medical staff should be among the first to be vaccinated.

On Tuesday morning local time, Josef Vallejos, the chief of the intensive care unit at a hospital in Lima, received the first jab.

Members of the military, security guards and election workers will also be given priority ahead of the general election scheduled for 11 April.

Peru has had almost 1.2 million confirmed cases and more than 42,000 people have died.