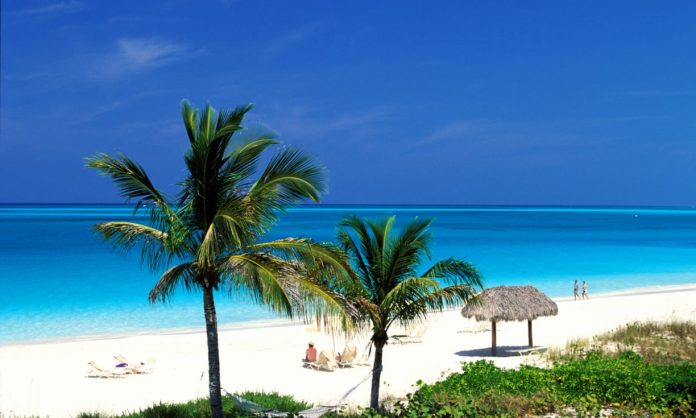 Masked gunmen have shot dead a 71-year-old British holidaymaker in a robbery in the Turks and Caicos Islands, police have said.

The victim had been visiting a friend in the British territory, about 150 miles (200km) north of Haiti, when two assailants burst into the home shortly after 11pm on Tuesday local time.

They demanded money, but it was not immediately clear how the situation escalated before the gunmen made off with cash, a ring and a watch, said police spokeswoman Takara Bain.

The friend was treated for non-life threatening injuries at a private residence in Cooper Jack on the tiny island’s south coast.

It is the second murder in three days in the archipelago, home to just 35,000 people, taking the 2019 homicide toll to 10, police commissioner Trevor Botting said in a statement.

A shooting at a nightclub in Providenciales on Saturday night left one man dead and a second wounded.

“This spike in gun crime simply has to change,” Botting said. “No one should be happy with how gun crimes are increasing in the Turks and Caicos Islands.”

Earlier this year, the US state department warned travellers to “exercise increased caution” when visiting the archipelago, 600 miles south-east of Miami.