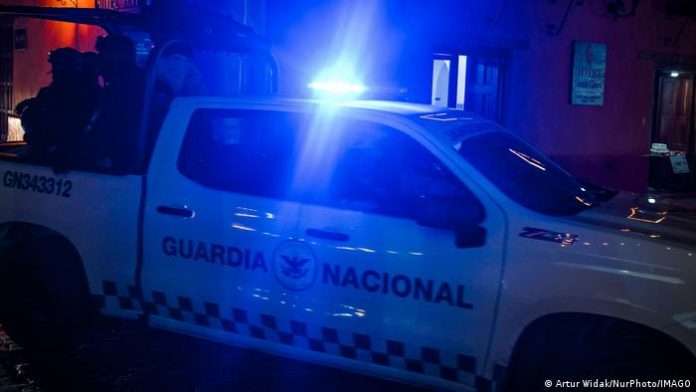 MEXICO CITY, Oct 15 (Reuters) – Unidentified gunmen opened fire in a bar in the central Mexican city of Irapuato on Saturday evening, shooting dead six women and six men, local authorities said, the second mass shooting in the state of Guanajuato in less than a month.

Three people were injured in the attack in the south of Irapuato, the city government said in a statement, adding that security officials were trying to track down the assailants.

The motive behind the shooting was not immediately clear. An initial statement by the city had put the death toll at 11.

Guanajuato, a major manufacturing hub and production site for many of the world’s top carmakers, has been convulsed in recent years by brutal turf wars between rival drug gangs.

On Sept. 21, gunmen shot dead 10 people in an attack at a bar in the Guanajuato town of Tarimoro, about 60 miles (96 km) southeast of Irapuato. read more

President Andres Manuel Lopez Obrador took office in late 2018 pledging to reduce record levels of gang violence in Mexico, but he has struggled to contain the bloodletting.

While homicides have fallen somewhat in 2022, the tally during Lopez Obrador’s six-year term is on track to be the highest in Mexico’s modern history by a substantial margin. He has blamed corruption in past governments for fuelling the lawlessness.