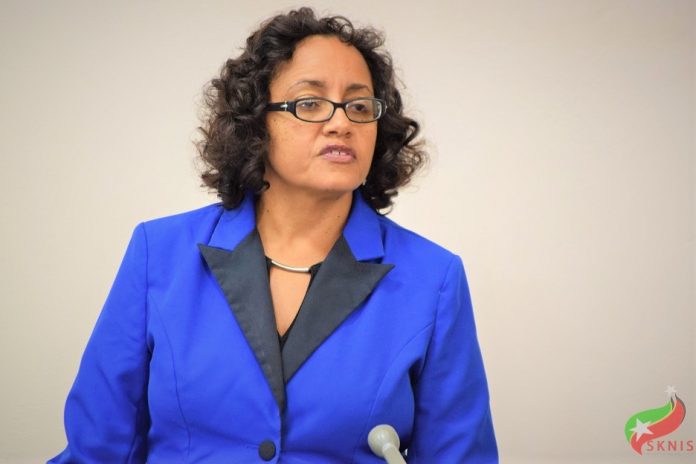 The first two cases of the COVId 19 have been confirmed in the Federation by Minister of Health Wendy Phipps.

In a national address, Wednesday Phipps made the announcement that the as of 11:03 PM On March 24 confirmed its first two cases of COVID 19.

The patients are a 57-year-old female and a 21-year-old male both Kittitian nationals with recent travel history to New York.

Both patients arrived March 18 tested March 20th and have been at home quarantined ever since their arrival in the Federation. Both patients and their families have been duly notified. The infections of both patients are travel-related meaning they were imported.”

Every effort is now being taken to prevent the possibility of community or local transmission.

As of today, schools have been closed.