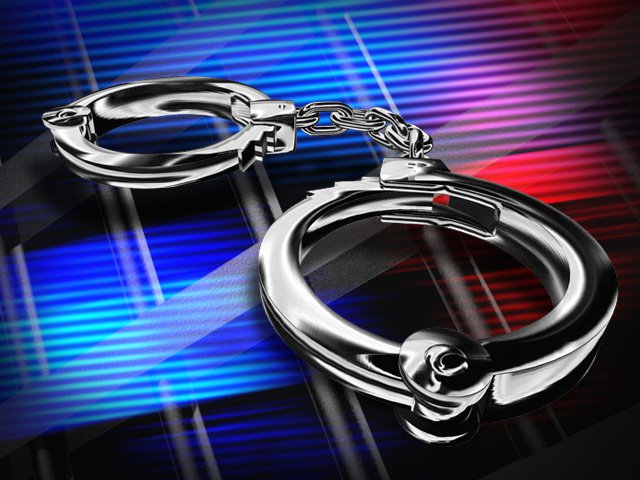 Two active officers of the Customs and Excise Department were on Monday arrested by police officials in St. Kitts and Nevis after they were accused of importing illegal firearms into the federation.
The Observer understands that the officers were stripped of their uniforms and arrested while they were at work and taken into police custody.
However the identity of the individuals are unknown and no charges have been brought yet.