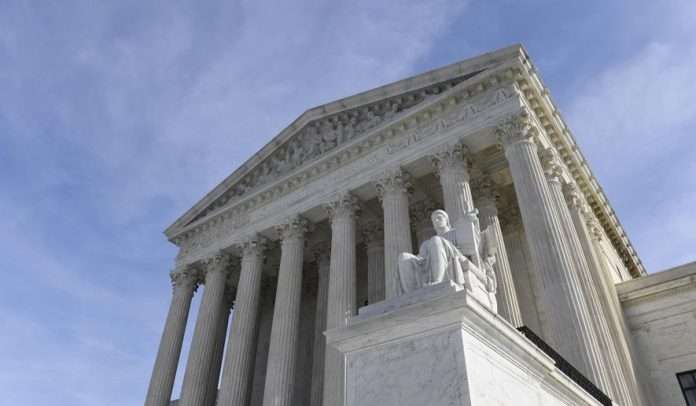 CNW- Two Jamaican men Maurice and Derrick Levy are facing up to 20 years in prison after confessing their involvement in an international telemarketing sweepstakes fraud scheme that defrauded numerous elderly and vulnerable victims in the United States of more than US$9 million.

According to court documents, Maurice Levy, 51, and Derrick Levy, 54, both of Jamaica, admitted that between July 2008 and September 2016, they worked in call centers in Costa Rica that defrauded victims in the United States.

Derrick Levy and Maurice Levy admitted that they concealed their physical location using voice-over-IP technology, which enabled them to give victims telephone numbers that, although bearing U.S. area codes, were actually answered at the call centers in Costa Rica.

Both men further admitted that they would call individuals in the United States, many of whom were elderly and vulnerable, and falsely claim that they had won a sweepstakes prize but were required to pay fees prior to the delivery of the prize. In truth, no such prize existed.

Once a victim made an initial payment for the fees, the men and their co-conspirators would continue to call the victim, falsely representing that a mistake had been made and that the victim had actually won a prize of a greater amount, or an issue had occurred, and the victim needed to pay additional fees to claim the prize.

The US Department of Justice said many victims sent tens of thousands of dollars to both men and their co-conspirators in response to these calls.

During the scheme, they fraudulently obtained more than $9,400,000 from victims, which was used to continue operating the call centers and for the co-conspirators’ personal benefit.

The case was investigated by the U.S. Postal Inspection Service, IRS-CI, and the FBI, with assistance from the Federal Trade Commission, Homeland Security Investigations, and the U.S. Department of State’s Diplomatic Security Service. The Justice Department’s Office of International Affairs and Costa Rican authorities also assisted.