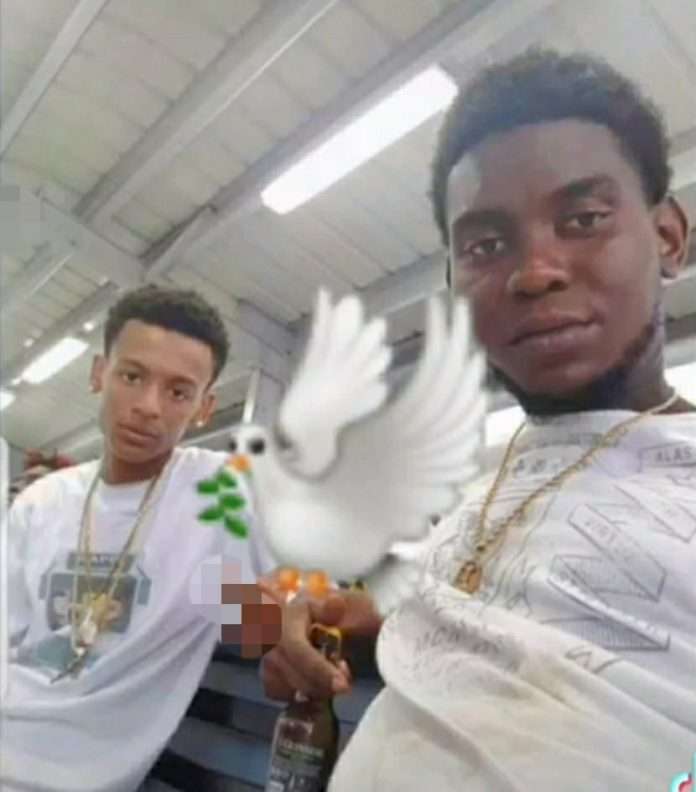 Two young men were shot to death Friday on Nevis’ Pinney’s Beach. Police have not released information on any suspects.

One individual was found dead on the scene while the other was taken to the Alexandra Hospital where he succumbed to his injuries.

The Observer understands that the victims were Xavier Howell and his friend “Bango” Clarke.

Howell’s father took to social media calling for no retaliation and for persons to remain peaceful in honor of his son’s memory“It makes no sense to put another family in pain,” Patrick Howell said.

The Observer will have more to this story as it becomes available.