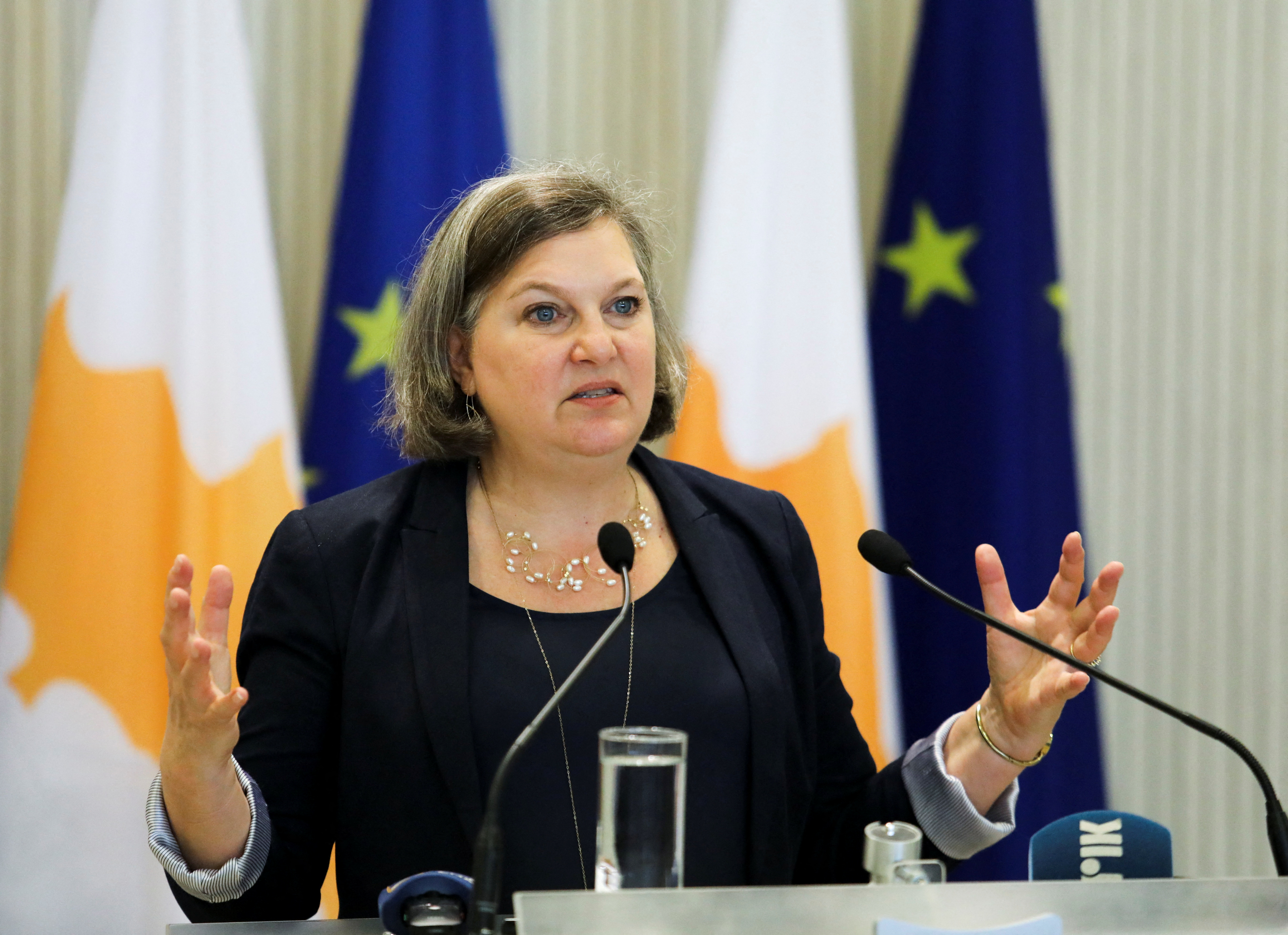 BRASILIA, April 25 (Reuters) – U.S. State Department officials held their first high-level talks with the Brazilian government since 2019 on Monday, reinforcing ties between the Western Hemisphere’s two largest democracies despite their differences over the Ukraine war.

While Brazil’s far-right President Jair Bolsonaro has not condemned the Russian invasion of Ukraine, U.S. Under Secretary of State for Political Affairs Victoria Nuland thanked Brazilian diplomats for voting with the United States at the United Nations Security Council.

“In a time when the world is in turmoil, the United States and Brazil need each other,” she told reporters, saying that Russia was “undermining the principles that the U.S. and Brazil stand for.”

Asked about Bolsonaro’s criticism of the Brazilian voting system ahead of his campaign for re-election in October, Nuland said the United States had confidence in Brazil’s strong democratic institutions.

Under Secretary for Economic Growth, Energy, and the Environment Jose Fernandez said the United States backed Brazil’s joining the Organization for Economic Co-operation and Development (OECD), a club of wealthy nations. But he said the accession process “will take several years.”

The U.S. officials expressed concern over the deforestation in the Amazon, Brazil’s Secretary for the Americas Pedro da Costa e Silva said. “They want to see concrete results,” he told reporters.

Deforestation in the world’s largest rainforest has risen under Bolsonaro and hit record levels for the months of January and February. read more

Costa e Silva said the U.S. officials heard what Brazil is doing to curb deforestation along with a message that developed nations have to deliver more in terms of financing sustainable development.