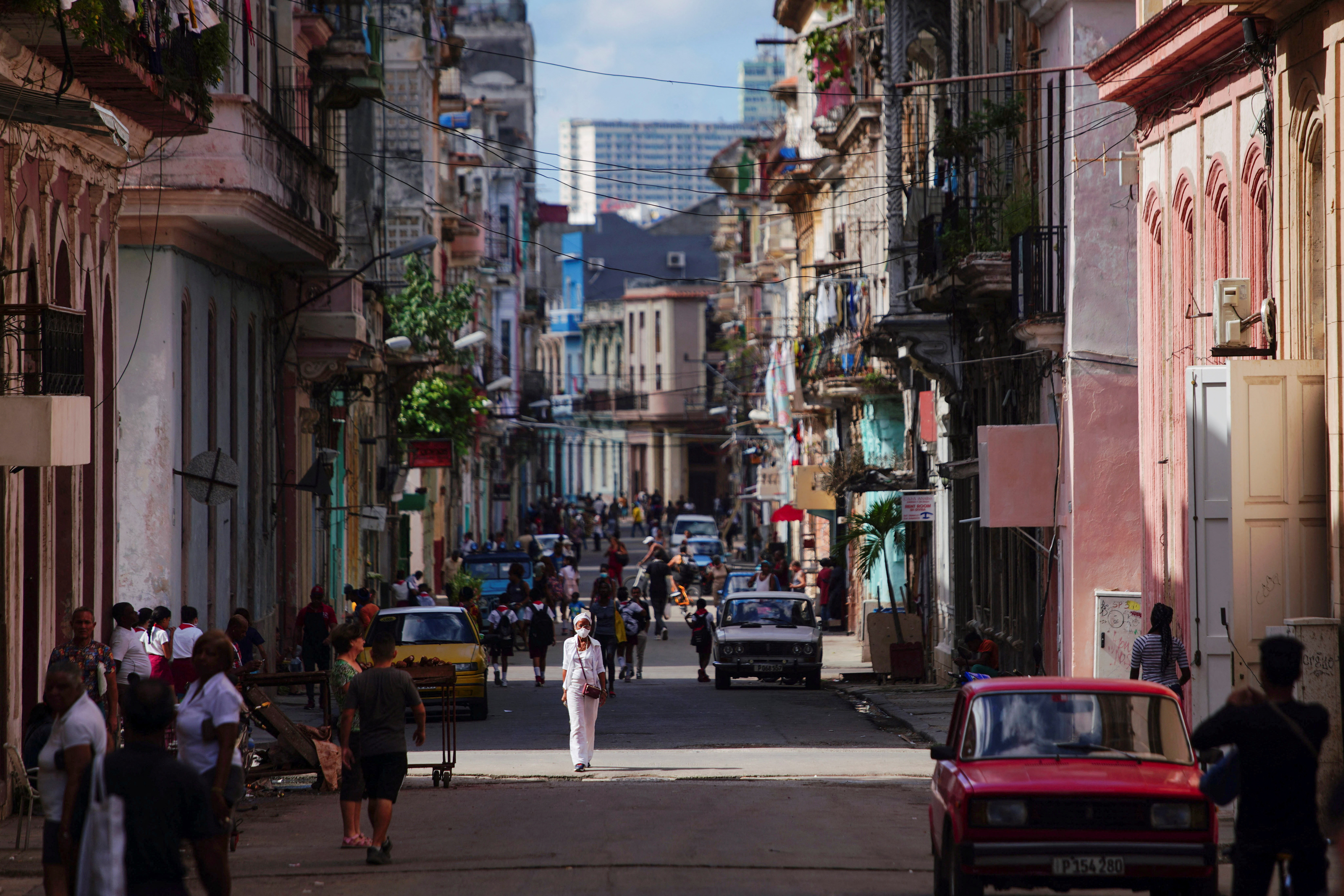 WASHINGTON/HAVANA, Jan 12 (Reuters) – The Biden administration plans to send a delegation to Havana this month to restart U.S.-Cuba talks on law-enforcement issues that were halted under former President Donald Trump, the U.S. State Department said on Thursday.

U.S. concerns about counterterrorism will be among the subjects addressed, a State Department spokesperson said. Trump placed Cuba on the U.S. list of state sponsors of terrorism shortly before his term ended in January 2021, and the Biden administration has been reviewing this since taking office.

The meeting will be the first of its kind since the law- enforcement dialogue, which was started in 2015 under former President Barack Obama, was stopped in 2018 under Trump as he rolled back his predecessor’s historic detente with Communist-ruled Cuba.

President Joe Biden has begun reversing some of Trump’s policies but has maintained others, insisting the Cuban government must improve its human rights record.

“This type of dialogue enhances the national security of the United States through improved international law enforcement coordination, which enables the United States to better protect U.S. citizens and bring transnational criminals to justice,” the State Department spokesperson said in a statement.

But the official added that “this dialogue does not impact the administration’s continued focus on critical human rights issues in Cuba.”

A person in Washington familiar with the matter said the talks were expected to take place next week.

The Cuban government did not immediately respond to a request for comment.

U.S. and Cuban officials last year held rounds of talks in Washington and Havana focused on migration as Washington sought to stem the flow of Cubans to the United States by land and sea.

The talks are expected to focus on combating cybercrime, terrorist threats and drug trafficking, among other issues, according to the source familiar with the matter.

U.S. officials did not immediately respond to Reuters questions on whether the discussions were expected to include whether Cuba could be removed from the sponsors of terrorism list, which also designates Iran, Syria and North Korea.

Cuba has called the U.S. designation a “slander” and a false pretext to continue punishing the island nation economically.

The Biden administration last May kept Cuba on a short list of countries the United States says are “not cooperating fully” in its fight against terrorism.

The State Department spokesperson said the coming talks “provides a forum to raise difficult matters and convey our concerns directly to the Cuban government.”

The U.S. delegation, expected to be “working level” officials, will have representatives from the State Department, National Security Council and Justice Department, including the Federal Bureau of Investigation, according to the person familiar with the matter.