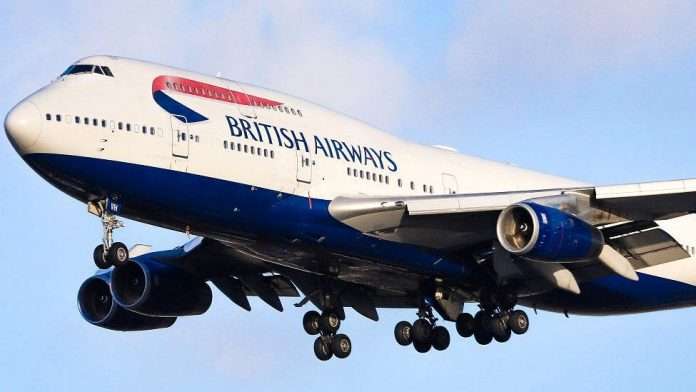 Four people have been fined £10,000 for breaching Covid-19 rules after arriving at Birmingham Airport without declaring they had travelled from red list countries.

On the first day of the new restrictions, Birmingham Airport received six passengers who declared they had flown from red list countries but four were caught lying about where they had been.

Temporary assistant chief constable of West Midlands Police (WMP), Chris Todd, said on Tuesday: “Even by midday yesterday, on the first day of implementation, we had received six passengers who had declared travelling from a red list country and were taken to a quarantine hotel.

“We also had four passengers who were identified as having travelled from a red list country but hadn’t declared it.

“There are some people who attempted to hide their routes but that’s not worked out and they were identified and received £10,000 fines as a result.”

Since Monday, people arriving in England from 33 virus hotspots have been required to go into quarantine.

Government guidance states that people arriving at UK airports must quarantine if they have been in a country at high risk of new Covid-19 variants in the previous 10 days.

A WMP spokesperson told LBC: “West Midlands Police has a proportionate increase in policing at the airport in order to support checks with regards to essential only travel.

“Fines for breaches of current restrictions are issued by Border Force. The safety of passengers is a key priority for us and we will continue to engage with passengers to ensure they are only at the airport for essential purposes only and encouraging those without good reason to be there to go home.

“Enforcement will be used as a last resort for those who fail to comply with the regulations.”