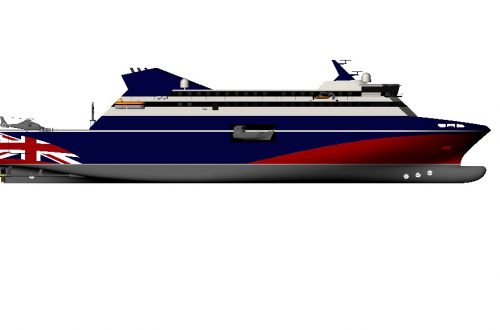 A $200 million disaster relief ship would be a great help during storms such as Hurricane Dorian. And a British Charity Britannia Maritime Aid (BMA) has launched a fund raising drive to buy it.

The civilian training and aid ship would be permanently moored in the Caribbean and dispatched to areas hit by hurricanes and earthquakes.

The merchant vessel could carry up to 6,000 tons of supplies and emergency vehicles. Proposed equipment would include landing craft, helicopters and drones, as well as a field hospital.

The BMA is launching the fund raiser via CrowdfundingCV and also hopes to get UK government money.

BMA Chairman and Merchant Navy Captain Kevin Slade says the Crowdfunding campaign is to finance the initial cost of “a detailed business plan required for the next stage…obtaining the necessary funding to progress from concept to reality.”