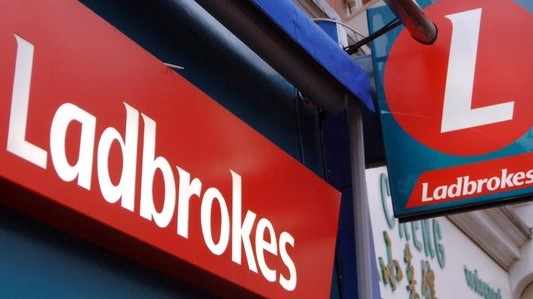 UK’s Ladbrokes Coral Group has been fined US$7.3 million for “systemic failings” in protecting problem gamblers and stopping money laundering.

An investigation from the Gambling Commission found that between November 2014 and October 2017, Ladbrokes Coral allowed stolen money to “flow through its business” due to “unacceptable” shortcomings.

Among the key failings highlighted in the report were:

These failings continued after the Ladbrokes Coral Group merger.

As part of the settlement, Ladbrokes Coral Group’s new owners GVC will pay UK£4.8 million and will divest UK£1.1million gained from customers as a result of its failings.

Gambling Commission executive director Richard Watson said: “Decision makers at gambling businesses need to invest in the welfare of their customers and the integrity of money being gambled with.

“These were systemic failings at a large operator which resulted in consumers being harmed and stolen money flowing though the business and this is unacceptable.”

GVC will also review the top 50 customers for the years 2015-2017 to consider whether any further failings can be identified “and if so they will divest themselves of profit accordingly”.

The commission said GVC had committed to making a number of improvements to the business including overhauling its responsible gaming and customer interaction processes, retraining staff and hiring new staff.

Commenting on the announcement, GVC CEO Kenneth Alexander said: “I am confident that, we now have in place a robust and industry leading approach to player protection.

“More broadly, GVC is determined to take the lead in the critical area of responsible gambling, and is taking decisive, tangible action across a range of initiatives.

He added: “However, there is more to be done and social responsibility and we will continue to work with other gambling companies and the Gambling Commission to raise operating standards.”

What other firms have been hit with fines?

The US$7.3 million penalty for Ladbrokes Coral Group is one of the biggest imposed by the gambling watchdog.

888, one of Britain’s biggest online gambling firms, had to pay a record $10 million in August 2017 as a result of serious failings in its handling of vulnerable customers.

William Hill had to pay at least $9 million for systemic senior management failure to protect consumers and prevent money laundering in a penalty package announced in February 2018.

How is the gambling industry regulated?

All commercial gambling businesses which hold a licence under the Gambling Act must comply with the legislation in the Licence conditions and codes of practice.

Under the code of practice, which was reviewed in October 2018, betting firms have a social responsibility code and ordinary code provision which they must adhere to.

Just how gambling firms go about enforcing and policing these policies is not written into the statute.