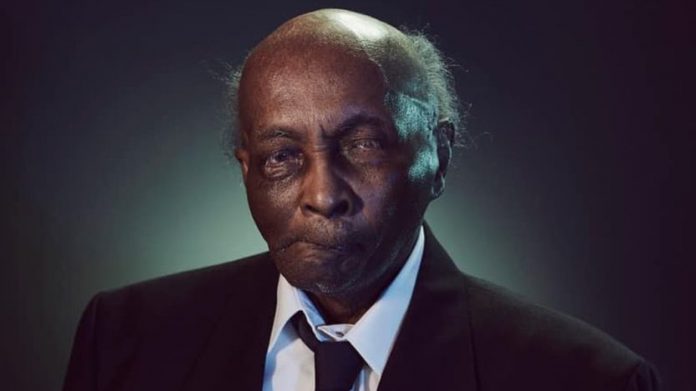 Manchester, UK-(BBC)- Hundreds of people turned out for the funeral of a 100-year-old war veteran from Jamaica who had no family in the UK, after a plea from his care home.

RAF Cadets and members of 34 Squadron carried the coffin into the chapel at Agecroft Cemetery.

A spokesperson for Broughton House said they wanted to thank everyone for showing “tremendous compassion and support”.

“At his 100th birthday celebration, Oswald stated that he always tried to live life as it should be lived, by doing things for other people.”

Chris Lindsay, the care home’s chief executive, said: “His warm character will be missed by everyone.”

Mr Dixon joined the RAF in Kingston, Jamaica, in November 1944 as a flight mechanic and moved to Britain before World War Two ended.

About 10,000 people left their families and homes in the Caribbean to join the British armed forces during the war.