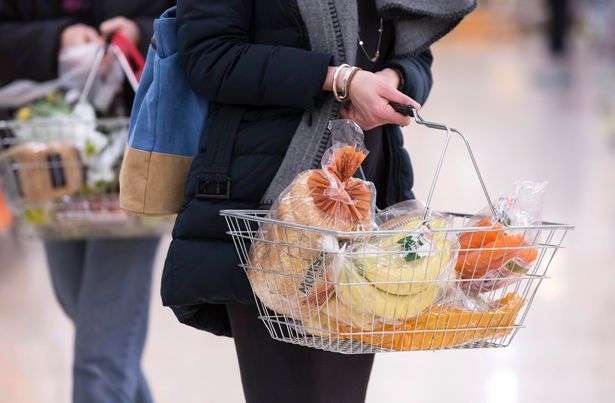 More than eight in 10 shoppers have been forced to adjust what they buy to save cash, and 12% of people are eating fewer meals due to cost, consumer group Which? found


Millions of Brits are skipping meals while nearly half of the population are eating less healthy food because of rocketing prices, alarming new research shows.

More than eight in 10 shoppers have been forced to adjust what they buy to save cash, and 12% of people are eating fewer meals due to cost, consumer group Which? found.

And nearly half of all consumers said they are finding it harder to eat healthily compared to before the cost of living crisis.

This goes up to nearly eight in 10 among those finding it very difficult financially – who accounted for 9% of those who responded to Which?

Sue Davies, Which? Head of Food Policy, said: “Supermarkets have a crucial role to play in supporting their customers through this very difficult time.

“By making sure that everyone has easy access to budget food ranges that are also healthy, can easily compare the price of products to get the best value and that promotions are targeted at supporting people most in need, supermarkets can help their customers to navigate the tough months ahead.”

Which? is calling on supermarkets to help their customers with clearer pricing, promotions targeted at supporting customers on low incomes and by ensuring budget lines are widely available – especially in where places people need them most.

Its research shows that 85% of people in the UK are adjusting their shopping to save money on food due to the cost of living crisis.

The most common adjustment is looking out for food items on promotion, with 55% of almost 3,000 consumers who said they do this.