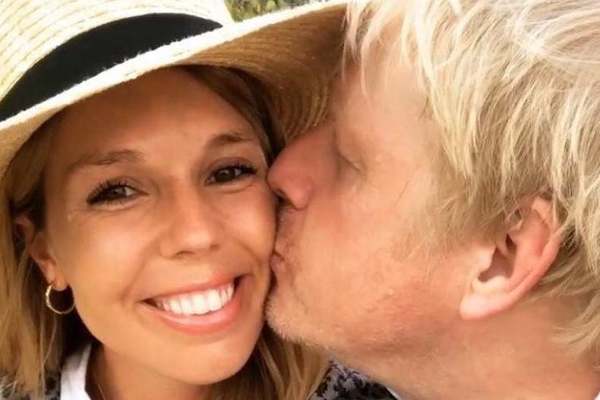 UK PM Boris Johnson has announced the birth of a baby boy with fiancée Carrie Symonds. The birth came just three days after Johnson returned to work after recovering from coronavirus.

On Wednesday the couple announced they had had a “healthy baby boy at a London hospital earlier this morning.”

Johnson and Symonds announced in February that they were expecting a child and had gotten engaged. She had also suffered from coronavirus symptoms.

Johnson is the first prime minister to live in No. 10 Downing Street with an unmarried partner. When they do tie the knot it will be his third marriage.

A spokesperson for the couple said Symonds and the couple’s son are doing “very well,” according to media reports.

The Prime Minister in April released a video message on Twitter thanking the U.K.’s National Health Service for saving his life as he battled the virus.

In the space of a month, the health service has helped save the Prime Minister’s life and delivered his child.