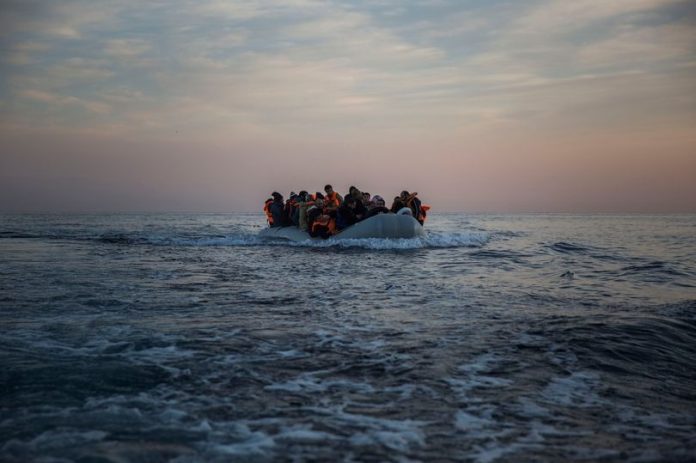 Immigrants pack inflatable dinghy on voyage from France to UK

A record 86 migrants crossed the Channel and reached the UK in six separate boats today – the most to have crossed in a single day.

Tonight the Home Office confirmed that men women and children from at least eight different countries had made the perilous journey and were being interviewed by immigration officials.

Two groups of migrants, made up of Iranians, Iraqis and Turks made it to beaches in East Sussex without being intercepted at sea. They were eventually detained on land.

Figures compiled by the Telegraph show that so far this year, 1,256 people have arrived in the UK having crossed the busy waterway illegally.

Dover MP Charlie Elphike dubbed it a “summer of chaos” after 542 migrants made the journey in June, July and August.

In comparison, 297 people were caught attempting to enter Britain through the Channel in 2018.

Last month, Home Secretary Priti Patel met with her French counterpart Christophe Castaner to discuss the issue, and they pledged to “intensify joint action to tackle small boat crossings in the Channel” by “drawing up an enhanced action plan to deploy more resources along the French coast to intercept and stop crossings.”

Ms Patel said “I will not let the ruthless gangs of criminal people-smugglers continue to put lives in danger, which is why I’m doing everything in my power as home secretary to put a stop to these illegal crossings.”

“We’ve been working extremely closely with our French colleagues to tackle the use of small boats but we both agreed more needs to be done.”

Days later, some 66 migrants successfully crossed the Channel and reached the UK.

This month, the number has already reached 110 and so far this year, only 70 people have been returned to Europe.

And there has been tragedy too. The body of an Iraqi migrant, who is believed to have drowned while trying to swim to Britain, was found at a wind farm off the coast of Belgium on August 23.

Pierre-Henri Dumont, Conservative MP for Calais told the BBC: “We need to understand that we can not monitor 400 or 500km of coast.”

Speaking about migrants in Northern France, he said: “Now everyday they can see the English coast here in Calais. Do you really think controls, police forces, cameras, walls, will stop them from trying to cross? No, never.” 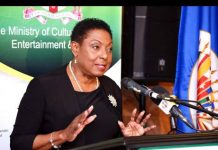