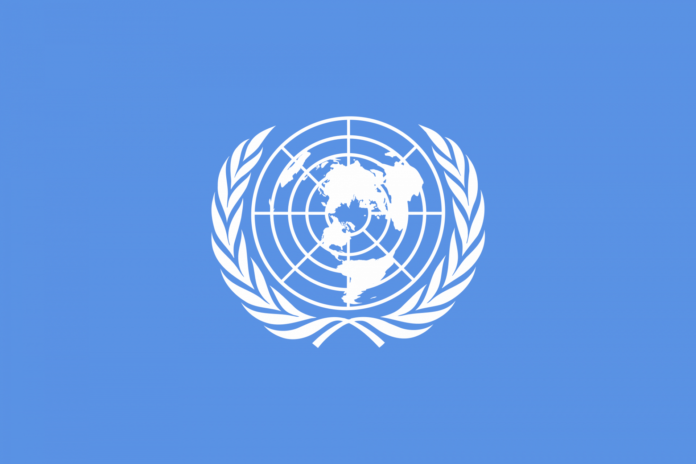 A paradise lost may mean a new beginning one that will be able to withstand the real possibility of future devastating hurricanes, according to United Nations Asst. Secretary-General Jessica Faieta, who also heads the UN Development Programme (UNDP) in Latin America and the Caribbean. .

She was speaking about the devastation on Barbuda and Dominica resulting from Hurricane Irma and Maria’s rare one-two combination punch, which she claims could become more commonplace in the future as a result of global climate change.

Faieta explained in the coming weeks, as efforts turn to reconstruction, planning and investment must focus on building back better, including constructing homes, police stations and government buildings that can better withstand hurricanes.

“Seeing the devastation, obviously investing in a reconstruction that becomes resilient, of building back better becomes extremely important for the Caribbean,” said Faieta.

“We are going to see more of these (disasters). Such weather is going to become the norm rather than the exception,” Faieta told the Thomson Reuters Foundation. “We are seeing a complete new phenomenon and what has been done before is not enough.”

She said the UNDP aims to train people, particularly women, on how to repair and rebuild safer homes, including how to build columns, foundations and roofs more resistant to high winds. “There is an opportunity to rebuild better,” she said.

In the case of Barbuda an “island that has to be rebuilt from scratch” getting urban planning right is vital to limit the potential of damage of future hurricanes, Faieta said. This includes building shelters and storage areas for food, water and seeds in safe locations, away from flood-prone areas on high-ground, she said.

Improving early warning systems is also important, she said. This includes providing communities with cellphone technology to tell people where to pre-position food and seeds ahead of a hurricane and mapping flood-plain areas.

In Dominica, a mountainous island, reforestation will be also important to lessen the hazard of landslides triggered by heavy rains. According to the U.N., Hurricane Maria “totally decimated” Dominica’s agriculture sector, and reconstruction could include introducing crops, like palm oil, that are more resistant to high winds.

With reconstruction costs for the Caribbean nations estimated in the billions of dollars, Faieta said their economies – often highly indebted and dependent on tourism, fishing and agriculture – need help in setting up a regional emergency insurance fund to soften the impact of disasters.

“There has to some sort of financing for them,” Faieta said. “It’s simply not realistic that the domestic resources will cover something like this.”

The Barbados-based Caribbean Development Bank has made emergency grants and loans to member countries to help cover immediate costs in the wake of Irma.