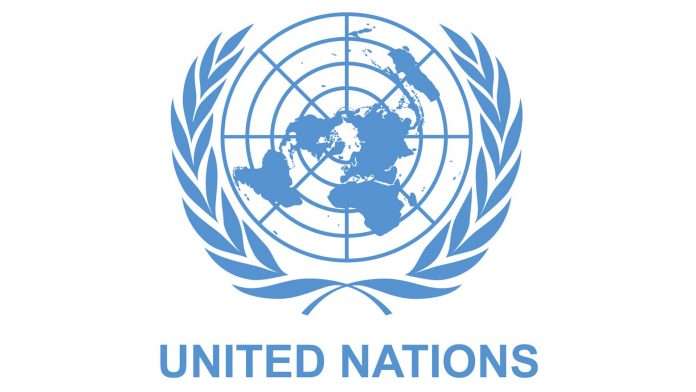 GENEVA (31 October 2022) – The UN Committee on the Elimination of Discrimination against Women (CEDAW) today issued its findings on Armenia, Belgium, Finland, The Gambia, Honduras, Saint Kitts and Nevis, Switzerland and Ukraine, the States parties that it reviewed during its latest session.

The findings contain positive aspects of each country’s implementation of the Convention on the Elimination of All Forms of Discrimination against Women, as well as the Committee’s main concerns and recommendation

The Criminal Code in Saint Kitts and Nevis does not criminalise gender-based violence against women.

The Committee recommends that Saint Kitts and Nevis amend the Criminal Code and relevant legislation to criminalise all forms of gender-based violence against women and girls, including physical, psychological, sexual, economic, domestic, and marital rape, child sexual abuse, and sexual harassment.

It is concerned that there is no official policy or programme to protect rural women’s rights and recommends the adoption of a Rural Women’s Development Programme, train rural women in agricultural practises and provide them with the necessary infrastructure and support.