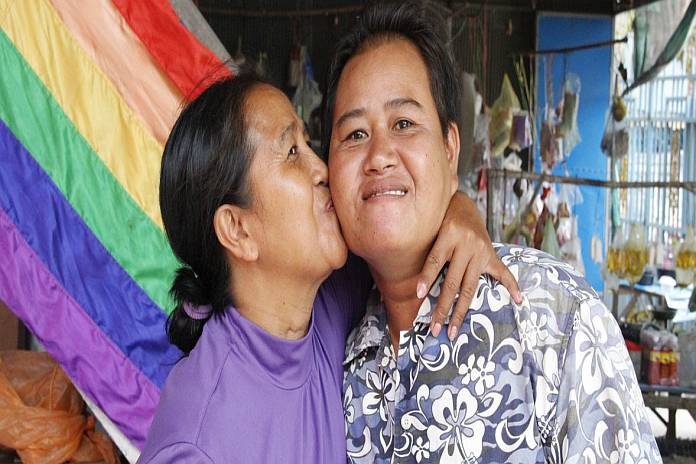 New York, USA-Families, in all their diversity, “can be critical drivers of gender equality, provided decision-makers deliver policies rooted in the reality of how people live today, with women’s rights at their core,” said UN Women Executive Director Phumzile Mlambo-Ngcuka.

Her comments were included in a new UN report: “Progress of the World’s Women 2019-2020: Families in a Changing World.”

But it also adds that families can also be breeding grounds of conflict, inequality and, far too often, violence.

Anchored in global data, innovative analysis and specific case studies, the report paints a picture of the diversity of families globally and provides recommendations to support laws and policies that meet the needs of all family members, especially women and girls, and concrete proposals for implementation.

“Around the world, we are witnessing concerted efforts to deny women’s agency and their right to make their own decisions in the name of protecting ‘family values’,” Mlambo-Ngcuka stated.

Today, three billion women and girls live in countries where rape within marriage is not explicitly criminalized. But injustice and violations take other forms as well. In one-out-of-five countries, girls do not have the same inheritance rights as boys, while in a total of 19 others, women are legally required to obey their husbands. Moreover, in developing countries, about one-third of married women report having little or no say over their own health care decisions.

The report observed that the average marriage age has increased in all regions while birth rates have declined, and women overall have increased economic autonomy. Globally, 38 percent of households are couples with children; and 27 percent are extended families, including other relatives.

Single-parent families led by women comprise eight percent of households, where women have to juggle paid work, child-rearing and unpaid domestic work. Same-sex families are increasingly visible in all regions.

The study notes that women continue to enter the labour market in large numbers, but marriage and motherhood reduce their participation rates along with the income and benefits that come with it.

Half of married women between the ages of 25 and 54, two-thirds of single women and 96 percent of married men, participate in the global labour force, according to new data. The fact that women continue to do three times as much unpaid care and domestic work as men is a major driver of these inequalities.

The report sheds some positive light on parental leave, with an uptick in participation by fathers, particularly in countries where specific incentives, such as ‘daddy quotas’, are in place.

It also points out that families serve as a home for equality and justice, which is not only a moral imperative but essential to achieve the Sustainable Development Goals (SDGs), the world’s most comprehensive agenda to ensure human progress.

The UN women chief cited research and evidence showing “that there is no ‘standard’ form of family, nor has there ever been.”