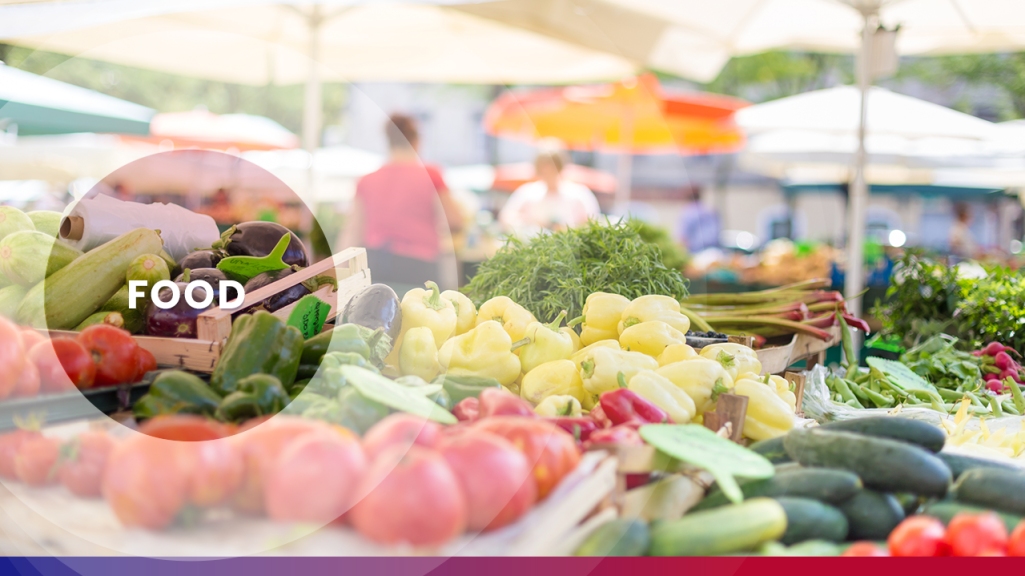 In a new report titled “Fed to Fail?” released ahead of the UN Food Systems Summit this week, it found that rising poverty, inequality, conflict, climate-related disasters, and health emergencies are all contributing to the nutrition crisis.

In an analysis of 91 countries, the report found that only half of children aged six to 23 months, are being fed the minimum recommended number of meals a day, while just a third consume the minimum number of food groups they need to thrive.

Children living in rural areas or from poorer households are also significantly more likely to be fed poor diets, compared to their urban or wealthier peers. Further analysis of 50 countries revealed these poor feeding patterns have persisted throughout the last decade.

UNICEF has estimated that globally, more than half of children under the age of five with wasting are younger than two years of age, adding that this amounts to around 23 million children. It said the prevalence of stunting increases rapidly between six months and two years, as children’s diets fail to keep pace with their growing nutritional needs.

According to the report, children aged six to 23 months living in rural areas or from poorer households, are significantly more likely to be fed poor diets compared to their urban or wealthier peers. In 2020, for example, the proportion of children fed the minimum number of recommended food groups was twice as high in urban areas (39 per cent) than in rural areas (23 per cent), the findings revealed.

The report emphasised that progress in all regions is possible with investment. It found that in Latin America and the Caribbean almost two thirds (62 per cent) of children below 24 months, are fed a minimally diverse diet, while in Eastern and Southern Africa (24 per cent), West and Central Africa (21 per cent) and South Asia (19 per cent), fewer than one in four young children are being fed a minimally diverse diet.

To deliver nutritious, safe, and affordable diets to every child the report recommends several key actions.

These include increasing the availability and affordability of nutritious foods, implementing national standards and legislation to protect young children from unhealthy processed food and drink while ending harmful marketing practices targeting children and families.

Instead, nutritious and safe foods should be made more desirable through multiple communication channels and with easy to understand, coherent information.

“Children cannot survive or thrive on calories alone,” said Fore, adding “only by joining forces with governments, the private sector, civil society, development and humanitarian partners, and families can we transform food systems”.

She said the upcoming UN Food Systems Summit is “an important opportunity to set the stage for global food systems that meet the needs of all children”.

The report also found that the COVID-19 pandemic is affecting how families feed their children.

For example, half of families in Jakarta, Indonesia, have been forced to reduce nutritious food purchases, according to a survey conducted among urban households in the city.

As a result, the percentage of children consuming the minimum recommended number of food groups fell by a third in 2020, compared to 2018.

Children under the age of two are most vulnerable to all forms of malnutrition, including stunting, wasting, micronutrient deficiencies, and overweight and obesity the UN agency warned.

“The report’s findings are clear: When the stakes are highest, millions of young children are being fed to fail. “While we have known this for years, there has been little progress on providing the right kind of nutritious and safe foods for the young,” Fore added.