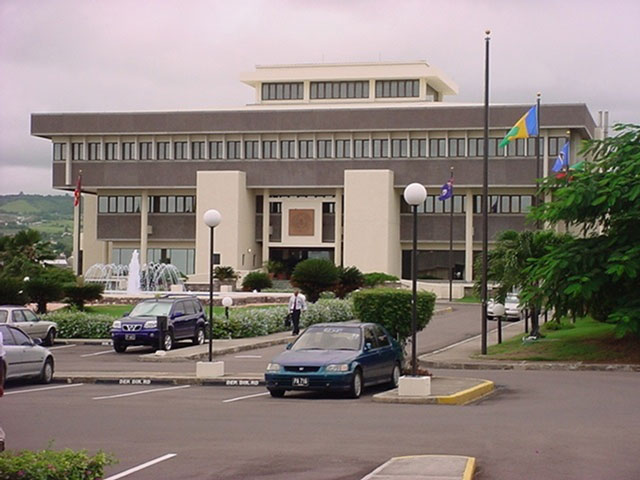 Speaking to reporters following the opening of a workshop on the issue, Timothy Antoine, Governor of the ECCB, defined the bank’sk role in the process.

“As you know right now we use cheques, we use wire transfers, and there are a number of ways we make payments. What we have to make sure as a Central Bank we lead in this area and give timely advice to our governments about developments in the payment systems and move the region in a proactive and decisive way to tap opportunities in payments systems area,” the ECCB Governor stated.

He further explained why the bank is interested in going that route.

“Beyond our legal remit this is an issue of economic transformation,’he stated. ‘We actually believe the use of faster payment systems and electronic payment systems has the ability to help transform the Eastern Caribbean Currency Unioun.”

“At the macro level it is important for us to be able to elevate our trajectory of growth,’ he told the media. ‘At the moment we are averaging about 2.5% of growth in the currency union. That is only half of where we want to be if we are going to make a dent in unemployment and poverty. Our target is five percent, so we believe that the use of electronic payment is one way of stimulating economic activity, broadening economic activity in the currency union.”

He detailed how it could be used to stimulate economic activity using tourism as an example.

“Any and every tourist who comes to our island needs to be able to make that payment whether it’s for the hotel, taxi, the vendor or the restaurant. They need to be able to do that seamlessly and if we want to be competitive in the tourism area we have to be able to offer electronic payments as an example. That’s world class and being on the cutting edge,’ he stated.n

The ECCB Governor also indicated that the use of cash as opposed to digital means is less sustainable and safe.

“A lot of us have grown up using cash, he said. ‘The reality is cash is expensive and it is not particularly safe. So what we are doing with this technology is to promote it to not just be more efficient but to be faster and to be more secure.”

He added that innovation could also drive growth

”As a Central Bank we are a regulator but we want to promote innovation because we understand when economies innovate they grow. They grow faster and bigger,’ he assured.

Salvador Perez-Galindo who is responsible for Governor Relations for Visa in Latin America also spoke to the media and described what is the purpose of the workshop.

“We want to provide tangible benefit  for the economy, the consumers and the merchant community by providing access to a modern means of payment that can facilitate transactions with further reliability and security,’ he told reporters.

He highlighted some benefits for digital payment systems.

“The main benefits for economies are economic growth and financial inclusion. Economic growth with cash is not as sustainable with electronic payments. In the future the main driver of growth is digital transactions. For the future consumers will be using a more digital means of payment than cash that is why we believe it is very important that every economy in the world has the means to allow that digital trend to grow in the future,’ he said. 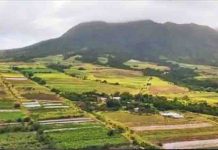