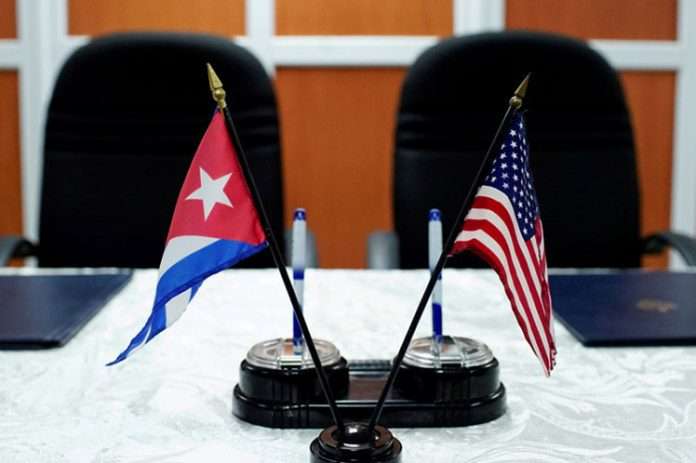 Washington, Feb 16 (Prensa Latina) An organization based in this capital, called Cuba Study Group (CSG), asked President Joe Biden on Tuesday to promote the lifting of the measures that make up the United States blockade against the island.

The CSG also called on the president to order an immediate review of the inclusion of Cuba in the list of states that, according to Washington, sponsor terrorism, and once again renounce Title III of the Helms-Burton Act, as a way to initiate improvement in bilateral ties.

The members of the organization, who are business leaders and young Cuban-American professionals living in the United States, asked the US Executive to update and restore the 2016 Presidential Policy Directive entitled United States-Cuba Normalization, approved by President Barack Obama.

The organization, self-defined as a non-profit and non-partisan entity, called on the president and his advisers to generate ‘the political space necessary for Congress to lift the unilateral sanctions,’ imposed for almost six decades on Cuba.

The document’s authors advice the Biden administration to modify Washington’s traditional policy of ‘regime change’ – rejected by the Cuban authorities – aimed at overthrow the Government of Havana.