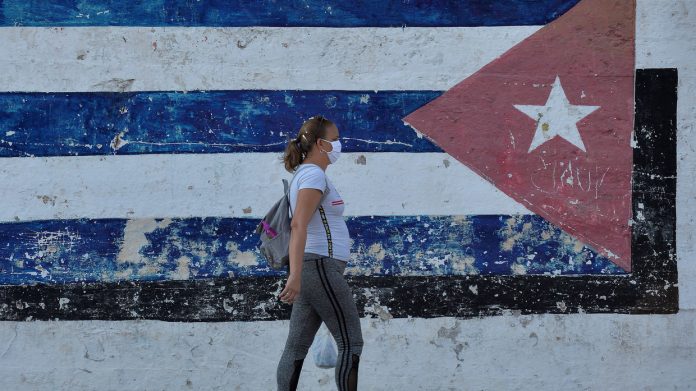 Cuba has slammed the US’ “criminal blockade” of the country after the embargo stood in the way of the delivery of Covid-19 test kits and ventilators donated by Chinese e-commerce tycoon Jack Ma.

“The criminal blockade of the imperial government violates the human rights of the Cuban people,” President Miguel Diaz-Canel tweeted on Wednesday.

Cuba’s envoy to Beijing, Carlos Miguel Pereira, explained that an American firm was hired to deliver medical goods necessary to fight Covid-19, which were donated by a fund run by Jack Ma, Chinese philanthropist and owner of e-commerce giant Alibaba. However, the firm refused to deliver the shipment “at the last minute,” Pereira said.

According to the Xinhua News Agency, the company had specifically worried about the possibility of violating the 1995 US Helms-Burton Act, which strengthened sanctions against Cuba.

Cuba has 212 confirmed Covid-19 cases, with six deaths, according to data compiled by Johns Hopkins University.

Also on rt.com Not letting Covid-19 crisis go to waste? US ramps up war on drugs… focusing on Venezuela’s MaduroMa announced last month that his foundation would donate emergency medical supplies to Cuba and 23 other Caribbean and South American nations. The donation was said to include 2 million masks, 400,000 test kits, and 104 ventilators.

The US has maintained a trade embargo against Cuba since 1960. 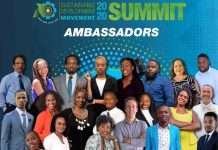 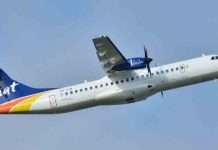 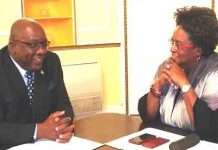 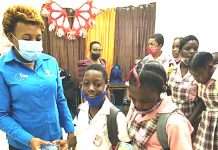 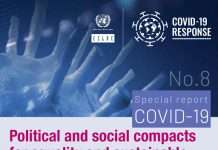