US equity futures rebounded, and Treasuries snapped a four-day selloff, signaling some relief after a rout erased $1.3 trillion in market capitalization yesterday. This quarter is set to deliver the biggest combined loss for global bonds and stocks on record, in data going back to 1990.

Independence target | Scottish First Minister Nicola Sturgeon is starting a fresh drive to convince the public of the merits of leaving the UK. But as Rodney Jefferson reports, her dilemma is that while pro-independence sentiment has grown since Britain quit the EU, she’ll have trouble finding a legal way to call a referendum over the opposition of London.

Voter rage | Presidential candidate Rodolfo Hernandez has tapped into public anger in Colombia, railing against corrupt politicians, crooked cops and bureaucrats who show up to work at 10 a.m. But as Matthew Bristow reports, the former mayor of Bucaramanga is under indictment himself for allegedly interfering with the bidding process for an energy project. A hearing is due after his June 19 run-off against Gustavo Petro. Bloomberg TV and Radio air Balance of Power with David Westin weekdays from 12 to 1 p.m. ET, with a second hour on Bloomberg Radio from 1 to 2 p.m. ET. Our guests will include Atlanta Mayor Andre Dickens and Richard Haass, president of the Council on Foreign Relations. You can watch and listen on Bloomberg channels and online here or check out prior episodes and guest clips here.

And finally … New schoolbooks will teach students in Hong Kong that it wasn’t a British colony, according to the South China Morning Post, highlighting Beijing’s campaign to revamp education in the city. Four sets of textbooks for a class on citizenship say the Chinese government never recognized the 19th-century treaties that handed the UK control of Hong Kong until 1997. They also blame sometimes violent protests in 2019 on “external forces.” 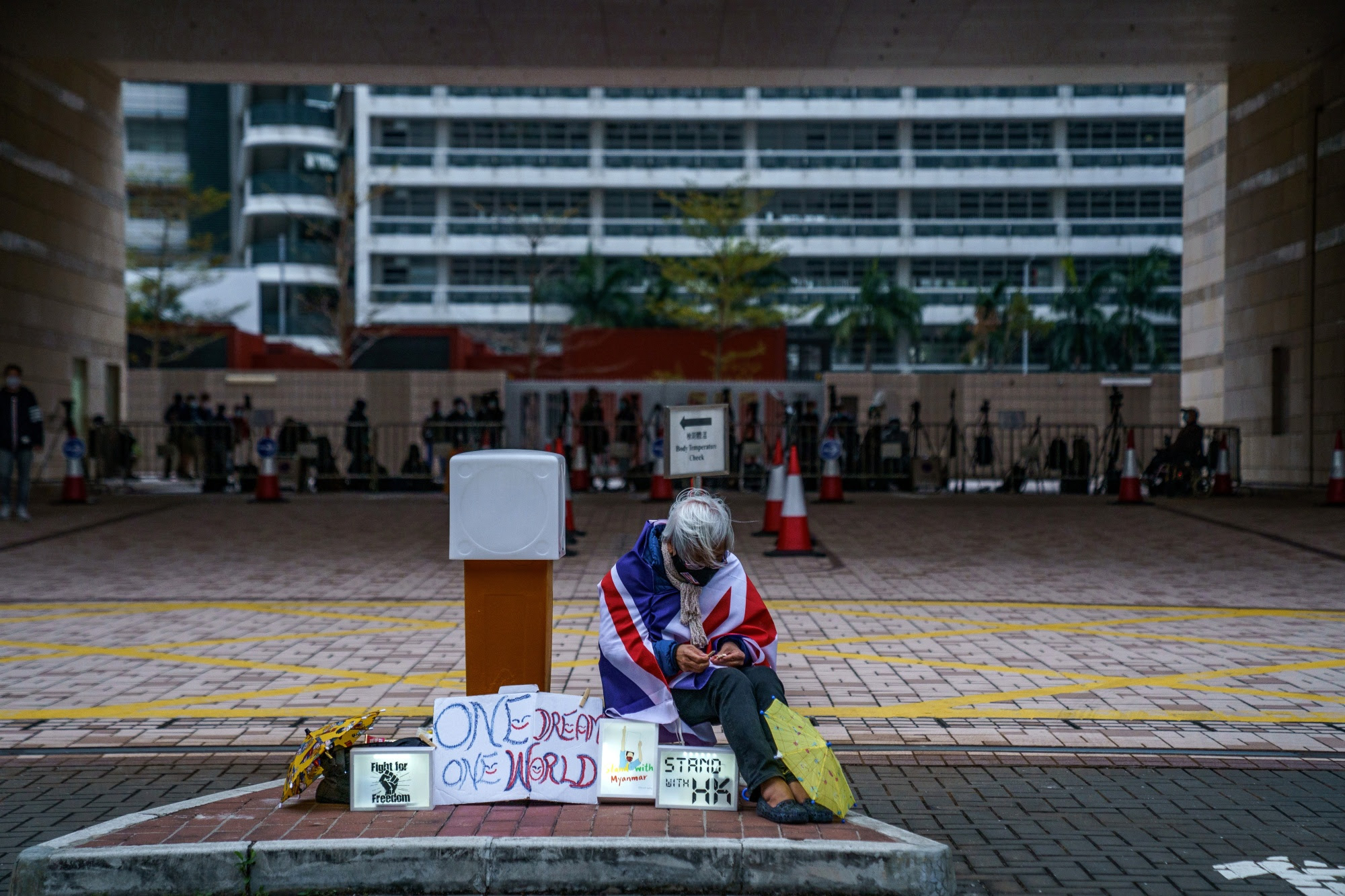