WASHINGTON,USA— Jamaican Islam cleric Abdullah Ibrahim Faisal, 54, has been named a Specially Designated Global Terrorist for assisting in, sponsoring, or providing financial, material, or technological support for, or financial or other services to or in support of, ISIS.

The US Department of the Treasury’s Office of Foreign Assets Control (OFAC) has taken action against Fiasal who it says helped ISIS recruits.

As a result of the designation, all his property and interests in property subject to US jurisdiction are blocked, and Americans are generally prohibited from engaging in transactions with him.

Over all this, the cleric is currently facing extradition proceedings in Jamaica.

“Faisal has recruited for and provided support to ISIS and his actions have influenced terrorists who engaged in bomb plots and other horrific attacks on innocent civilians,” said OFAC Director John Smith.

“This designation will help deter Faisal’s global following and prevent US persons from supporting him in any manner.”

On August 25, 2017, the New York County District Attorney’s office for the State of New York unsealed an indictment charging Faisal with recruiting and providing support to those seeking to commit acts of violence and terrorism in connection with ISIS.

Faisal facilitated and helped connect ISIS recruits with those who could arrange travel and entry into ISIS-controlled territory in order to join ISIS.

According to the indictment, Faisal is accused of recruiting others to travel to ISIS-controlled territory and, in concert with other individuals, using online applications and networks to facilitate the travel of others to join ISIS by providing them with contacts outside of the United States and advice on how to evade detection by law enforcement.

In 2016, Faisal assisted one of his followers in identifying a funding source to travel to ISIS-controlled territory. He also arranged marriages for the purpose of assisting couples to travel to ISIS-controlled territory. He performed the marriage ceremony for an individual, who was later convicted for supporting ISIS, who believed that a marriage certificate from Faisal would help provide “verification” in ISIS-territory if the individual’s spouse was killed.

US authorities said that in addition to his actions for ISIS, Faisal has directly or indirectly influenced numerous terrorists, including the Ohio State University attacker during Thanksgiving weekend in 2016; a Garland, Texas shooter at a Mohammed drawing contest in 2015; Faisal Shahzad, the attempted Times Square bomber in New York City in 2010; Mohammed Chowdury, who planned and attempted to bomb the London Stock Exchange in 2010; Umar Farouk Abdulmutallab, the underwear bomber who attempted to down an airliner over Detroit, Michigan in 2009; two of the four bombers of the July 7, 2005 bombings in London; and Richard Reid, the 2001 shoe bomber. 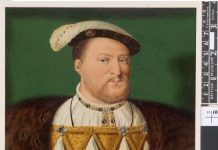 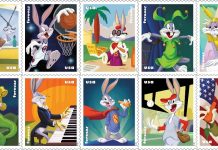 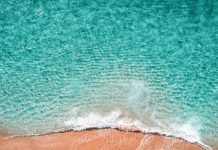 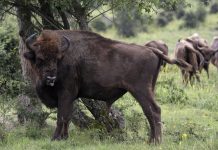