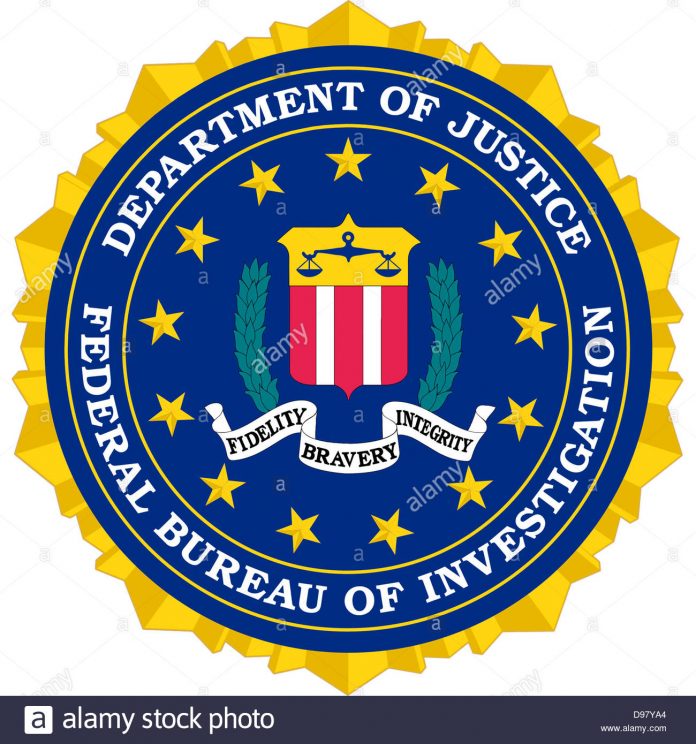 BRIDGETOWN, Barbados (CMC) – Barbados, acknowledging that the 32 murders committed so far this year represent a “tremendous concern”, is welcoming support from the United States Federal Bureau of Investigation (FBI) to step the crime wave.

“I welcome your offer, and encourage you to pursue it,” Attorney General and Minister of Legal Affairs, Dale Marshall, said as he held talks US Ambassador Linda Taglialatela during a courtesy call.

Taglialatela led a delegation that also included Legal Attaché from the US Department of Justice Federal Bureau of Investigation, James Dempsey; Director of the Narcotics and Law Enforcement section of the US Embassy, Jeannette Juricic; and Economic/Commercial Officer at the US Embassy, Rachel Meyers.

According to a government statement issued here, Marshall has also requested that training assistance be extended to the Royal Barbados Police Force’s Financial Intelligence Crime Unit (FICU) and the Fraud Investigations Unit (FIU), where possible.

The statement said Marshall admitted that the 32 murders committed so far this year were a “tremendous concern” for the Mia Mottley government, as some of the cases were quite “horrific”.

However, noting that the police were best suited to indicate what tools they needed, the attorney general pointed out that government was equally concerned about corrupt practices in this country. He said that if there were opportunities for training in stemming corruption that could be offered to police, it would help to root out such “sophisticated” cases, as the investigative capacity in the FICU and the FIU needed to be enhanced.

Ambassador Taglialatela also acknowledged that there was a need for more training in the area of financial investigations. “It would be good to have your investigators work with our IRS (Inland Revenue Service) people because the cases would go much quicker,” she said.

Dempsey noted that discussions with the commissioner of police included seeing how FBI agents could work with, and teach members of the RBPF new practices, which they could employ in the crime fight.

“We live here, so we have a vested interest, so we are happy to provide the training,” he said, noting that a number of police officers had already benefited from training through the FBI National Academy.

In addition, Juricic noted that the team would be able to engage more with local law enforcement personnel with the passage of the new financial crime legislation. Issues pertaining to human trafficking and other matters were also discussed during the visit, the statement added. 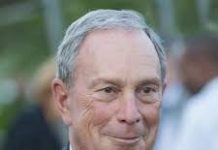 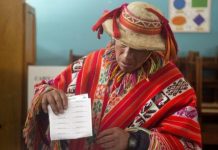 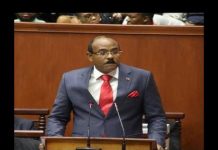 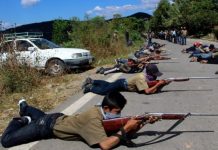