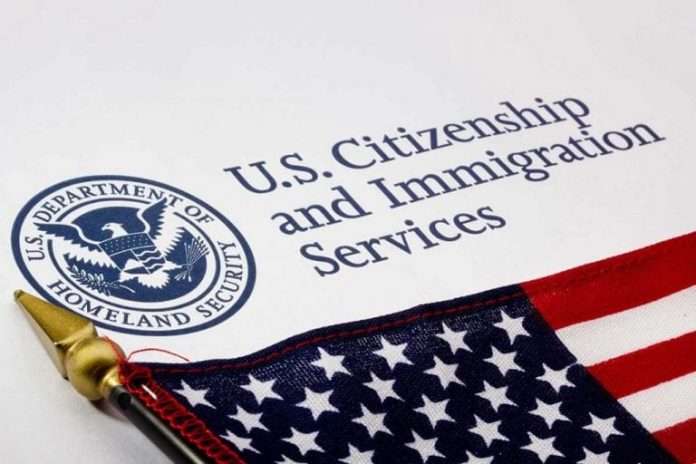 The New York Immigration Coalition (NYIC), has condemned what it says is the exclusion of protections for Caribbean and other immigrants from the bipartisan US$1.7 trillion spending bill for fiscal year 2023 that passed in the United States House of Representatives.

The legislative package, known on Capitol Hill as the Omnibus Appropriations Bill, passed the House, with 225 votes in favor and 201 against, with one legislator voting present.

NYIC, an umbrella policy and advocacy organization that represents over 200 immigrant and refugee rights groups throughout New York State, said while the US Congress passed the measure, it failed to provide permanent protections for Dreamers, immigrants who came to America with their parents as young children, and Temporary Protected Status (TPS) holders, such as Haitians.

The legislation includes US$16.5 billion in funding for Customs and Border Protection (CBP), US$8.4 billion for Immigration and Customs Enforcement (ICE) and US$800 million in funding to support asylum seekers

NYIC said this bill “allows for an increase in funding to police immigrant communities while offering little protection to asylum seekers” and demanded President Joe Biden expand additional protections for new immigrants, “and ensure that Dreamers and TPS holders secure a pathway to citizenship.”

NYIC’s executive director, Murad Awawdeh, told the Caribbean Media Corporation that the assuage of the omnibus bill “leaves our immigrant communities excluded from any meaningful protections or relief by Congress, and is a failure of America’s humanitarian responsibilities.

“We applaud the inclusion of US$800 million in funding for asylum seekers as a first step in meeting our moral and humanitarian obligation to provide refuge to those fleeing persecution and hardship,” he said.

“But it carries limited meaning when racist policies, like ‘Title 42 and Remain in Mexico’, continue to be used to keep America from meeting its humanitarian obligations. As Congress allocates US$16.5 billion for CBP and US$8.4 billion for ICE, the priorities of our elected leaders are clear: to police and demonize our communities, treating people who are simply seeking freedom and safety as political prey,” he added.

Awawdeh said beyond the US$800 million in funding for asylum seekers, President Biden has a responsibility to expand meaningful protections for new arrivals, rather than persecuting those seeking refuge, to ensure America fulfills its promise of opportunity.

“President Biden must also ensure that Dreamers, TPS holders, and all those who call our country home secure a pathway to citizenship, so no one is left behind in gaining deserved permanent protections,’ he added.

Biden said the measure “advances key priorities for our country and caps off a year of historic bipartisan progress for the American people.

“This bill is further proof that Republicans and Democrats can come together to deliver for the American people, and I’m looking forward to continued bipartisan progress in the year ahead,” he added.