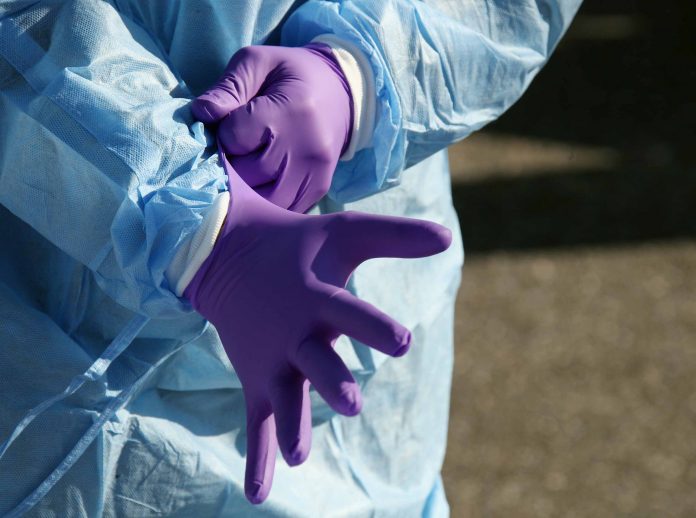 CNN- Nearly two months after the first US coronavirus case, the federal government is now preparing for a pandemic that could last up to 18 months or longer and “include multiple waves of illness,” a report obtained by CNN shows.

The report, dated Friday, is a behind-the-scenes look at how the administration is ramping preparedness and how the whole of the federal government is being mobilized to tackle the crisis in our midst.

While not saying specifically that the administration believes the pandemic will last 18 months, the document lays out the contingency plans they are making have to assume a longer timeline to ensure preparedness.

“Shortages of products may occur, impacting healthcare, emergency services, and other elements of critical infrastructure. This includes potentially critical shortages of diagnostics, medical supplies (including PPE and pharmaceuticals), and staffing in some locations,” the report outlines in one potential cenario.

The country is already feeling the strain: Hospitals have sounded the alarm on quickly vanishing supplies as the outbreak in the US shows no signs of slowing — in just 24 hours, cases soared by more than 40%.

The US government announced this week it would help make up for potential medical supply shortages and deploy two hospital ships to help increase medical capacity.

Nearly 9,000 Americans have tested positive for the virus. At least 149 have died